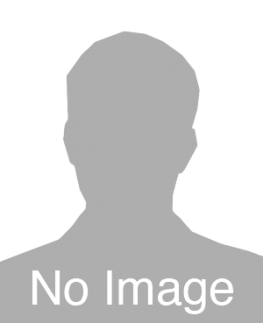 Council Term: 2012-2013&#13; &#13; Tim is a son of the State of Washington where he grew up in foster care for over six years before “aging out” at age eighteen. While in foster care he experienced his very first healthy relationships, including those made in the FosterClub All-Star Internship Program. Now, Tim is also a Masters Degree Candidate in Public Affairs at the University of Washington’s Evans School. He is also a local, state, national, and international advocate for young people in and from foster care. In his tenure with FosterClub he managed the National Foster Care Youth and Alumni Policy Council as well as FosterClub’s other policy and system change efforts. Tim is an ally for the youth board in the state of Washington called Passion to Action, is a member of the Washington State chapter of Foster Care Alumni of America, and advocates for youth rights and youth voice in Japan through the International Foster Care Alliance. Tim is a 2006 FosterClub All-Star and a 2008 and 2010 All-Star Level II. Tim worked as FosterClub staff from 2011-2014. Throughout his life, Tim has experienced multiple, though brief, periods of homelessness, struggles with mental health, and has witnessed his brothers and sisters from care constantly under-perform. It is because of these struggles that he stands ready to help address the problems facing foster youth and foster families through his work on the FosterClub Board of Directors.&#13;