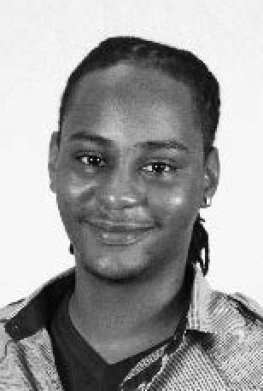 Robert entered foster care at the age 16. Robert and his family did not get along well, and he put himself into care knowing nothing about the system. At first, he then had a hard time following rules in the system, but he eventually began to learn how to adapt. Robert was fortunate to meet a wonderful Independent Living Provider, who he currently works for in the Transitional Living Program. He also has a full time job working with homeless and runaway youth. He attends Forest Park Community College and is going to get his Associates degree in 2013. Robert believes, without the support of the foster care system, he would not be doing as well as he is right now. He is grateful for the support that he has received.