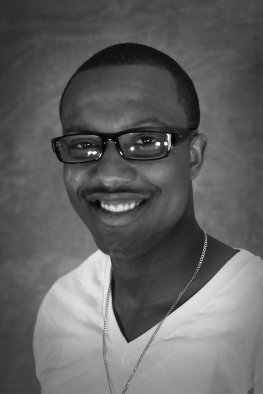 Richard is an aged out youth from Southern Nevada. He entered the foster care system at the age of 12 years old and experienced eight different placements in his six years in care. Richard was very involved in his own case and often spoke to the Judge and case workers on how and what he felt they could help him with. After aging out Richard hoped to show how important it is that youth from foster care be heard. His chance came when Clark County Department of Family Services asked him to be the youth voice at the table for the Independent Living Redesign. The outcome of this experience took Richard to a job as a Youth Support Worker in the Independent Living Unit. Richard is an insider, smart guy, really fun, and a foster kid.