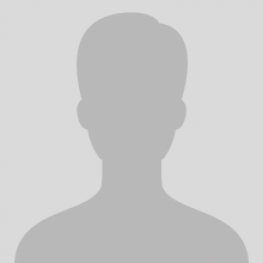 Gabriel began his journey in foster care with his sibling going through nine different foster homes. Adopted at age five and has been with his same family ever since.

In high school, Gabriel was captain of the football team in his senior year, 2015-2016. Winning an award for the best football play and being a great leader in football and wrestling. They also awarded him lineman of the year for 2015-2016. Other than school sports, Gabriel was a part of three clubs. One club he was in called Link Crew; helped freshmen feel comfortable entering and being in high school. HP3 which was a club that focused on race and ethnicity and spoke about racial issues and privileges. Last, Gabriel attended a night class called Race, Ethnicity, and Leadership, which had been another group speaking about race and ethnicity and political problems in the world.

Passionate about football, Gabriel now plays on his college team. In his free time, Gabriel also enjoys building new creations with LEGOs, spending time with his friends, having occasional relaxation, and playing video games. He also likes to be active and have fun.

Gabriel plans to graduate college with a GPS over 3.0 with a degree in business.