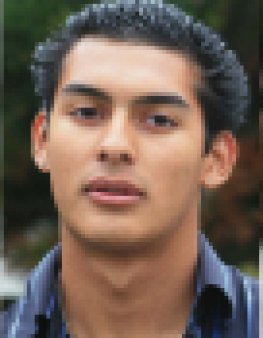 Chris is an emancipated foster youth from Southern California who entered the foster care system at the age of three months. He was in eight placements in eight years. Christopher has struggled with abuse, depression and acceptance while growing up. He currently attends California State University Fullerton, majoring in Political Science, with minors in communication, psychology and military science. Chris thinks of himself as an “athletic nerd” because he loves to play sports, video games, and watch anime and CNN. Upon finishing college he aspires to be an office in the Army and one day lead the country as a politician. Christopher