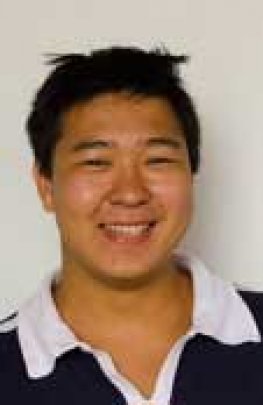 Adam entered foster care when he was 16 and spent one year in the state of Florida's foster care system. His case was very high profile and he faced many awkward situations at school due to the fact that his story was being told all over the media. He graduated high school in just two years to catch up and is now 21 and a sophmore in college. Adam is currently working toward his degree in aerospace engineering with a planned minor in Chinese and eventually Russian and German. Upon completion of his degree, Adam plans to become an officer in the United States Air Force and a fighter pilot. Adam is a hunter, a diver, a pilot ... and a foster child.