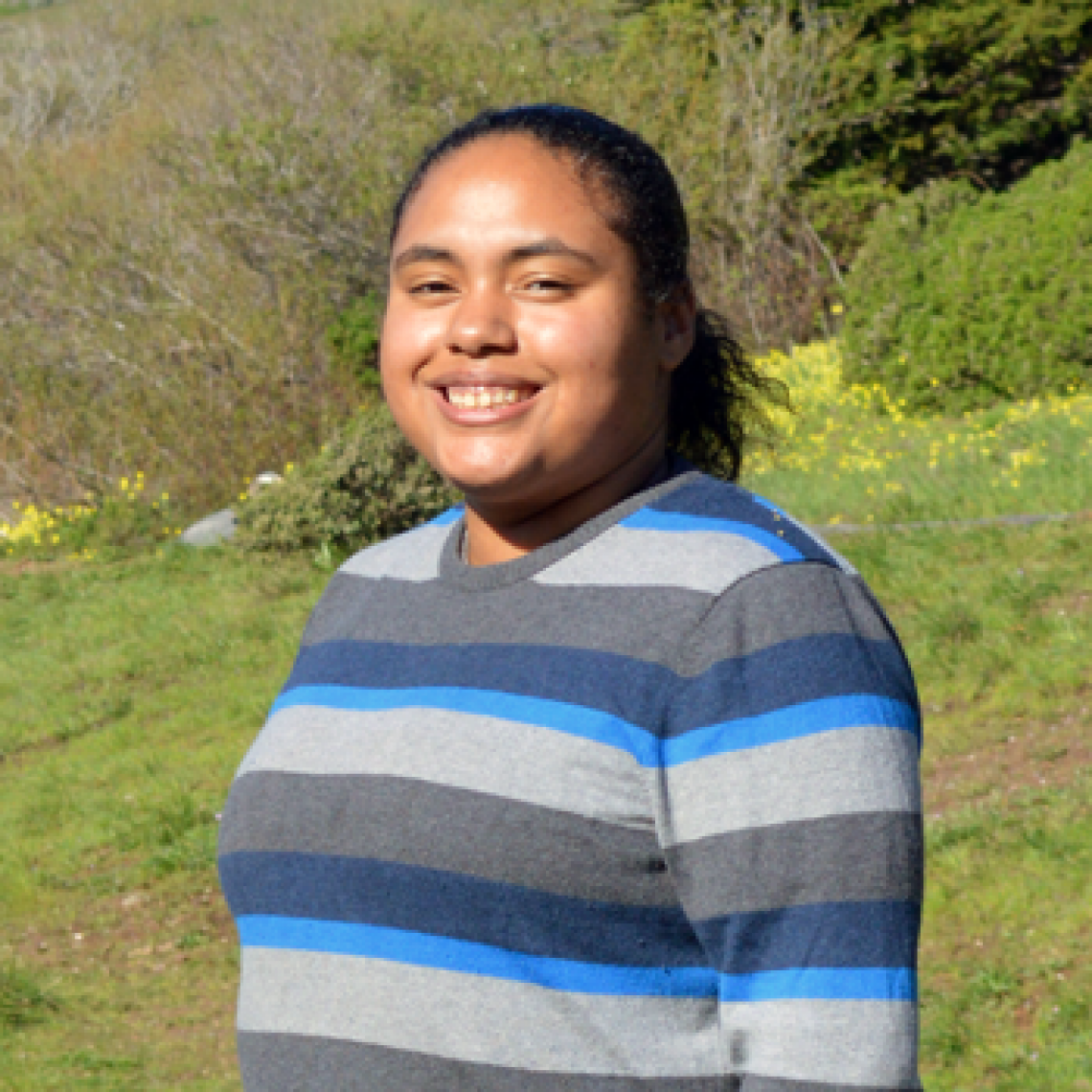 At a very young age, about six months old, I was removed from my parents care and placed in the foster care system. It took months for my caseworker to get in contact with my maternal grandmother. By the age of two, my grandmother was able to gain full custody of me. I was in kinship care until the age of eighteen, after losing my grandmother due to a disease called multiple sclerosis, commonly referred to as MS.

Throughout high school, I endured many hardships with my identity and belonging, my grandmother's’ illness, and my sexuality. I had troubles with my identity because I didn’t know where I belonged or what group at school I was to associate myself with. I struggled due to my ethnicity. I am multi-racial: Mexican, Puerto Rican, and African-American. Hispanic individuals  would tell me I was not Hispanic because I did not speak Spanish, or I was accused of only being a race when it benefited me even though I identified as multiracial. Growing up, and even now, society labels individuals and if a person may not fit in, they are often left to feel outcasted.

It was around the same time in high school, when my grandmother started losing her battle with MS. We lived by ourselves, so I had to learn how to care for her. Junior year of high school, I was missing school about once a week to stay home with her. She became bed-bound and un-mobile after becoming ill with pneumonia, which weakened her body. By my senior year, I was staying home twice a week. I started to lose interest in school and could have used another supportive adult in my life to push me, to be interested in my education.

The last hardship I endured was being open about my sexuality. I was afraid about coming out because I wasn’t sure how people would view me, judge me. Even though I was smart and interested in higher education, I was afraid coming out as a lesbian would overshadow all my other attributes - that I would eternally be looked at as “the lesbian” and not as “the student” or “the friend.” Which is what happened. It didn’t matter that I was working hard through my struggles to graduate high school on time, all my friends’ parents could see was that I was different and they became afraid I was going to turn their daughters gay. Friends were forbidden to hang out with me. I was being prejudged solely on my sexuality.

The first person I came out to, was my best friend in middle school. (We are still best friends today.) In seventh grade, we were on the phone and talking. She asked if I was coming out to her and I said yes. She said, “Cool, I accepted it.” Having that support helped me get through the hardships. After high school, I finally came out to my grandfather, and he was not supportive of me at first. He told me, “I don’t like it, but I will learn to accept it.” It hurt me, because the one family member I had left for guidance and support, did not fully accept me because of my sexuality. As I got more involved in school and programs, I found supportive adults who did not judge me, but instead accepted me and invited me into a comfortable, supportive and lovable environment. I started to get involved with programs such as Guardian Scholars at Los Angeles City College, California Youth Connection, and FosterClub. As I became a part of these organizations and met other foster youth, I found out that they shared similar experiences. These similarities varied from sexuality, identity, and wanting to belong. As I grow closer with individuals from each organization, I noticed a positive change in myself. Soon, my grandfather became more involved with my education and even asked me about my girlfriend. I’ve learned sometimes acceptance takes time, especially when dealing with older generations and their moral beliefs from their upbringing.

Some advice I would give other LGBTQ youth that are still in the system is to be yourself. At the end of the day, all you have is yourself. Focus on what makes you happy and work to be successful at it. It may be hard at first, because you may have peers and even adults that will tell you that they do not agree with who you are. That is where you, as an individual, have to make the decision if they will benefit you or not because it is your life, no one can live it for you.

I want the general public to know that LGBTQ youth that are in the child welfare system are just like every other youth that are in the system. We all go through hardships and downfalls, but we are all human. At the end of the day, we just want someone to be by our side, support us, and let us know that we’re worth it; that we’re destined to succeed. Grandma always told me to be somebody and go far in life. “Don’t be like your mom, don’t do drugs, go to school and get an education.”

JUST CONTINUE TO BE WHO YOU ARE, ITS YOUR LIFE ENJOY IT.

You have a strong and wonderful attitude - you're such an inspiration! I also admire the wonderful caregiving you did for your grandmother.

Keep shining and paving the way for others. Your story is so encouraging.

Thank you for being open and honesty. This will help someone else in your position to just be themselves no matter what. The reality is you can only be yourself. Some people will accept and some will not. Please just continue to have a support system. I feel as long as you are not hurting anyone your sexuality is no one else business!!!