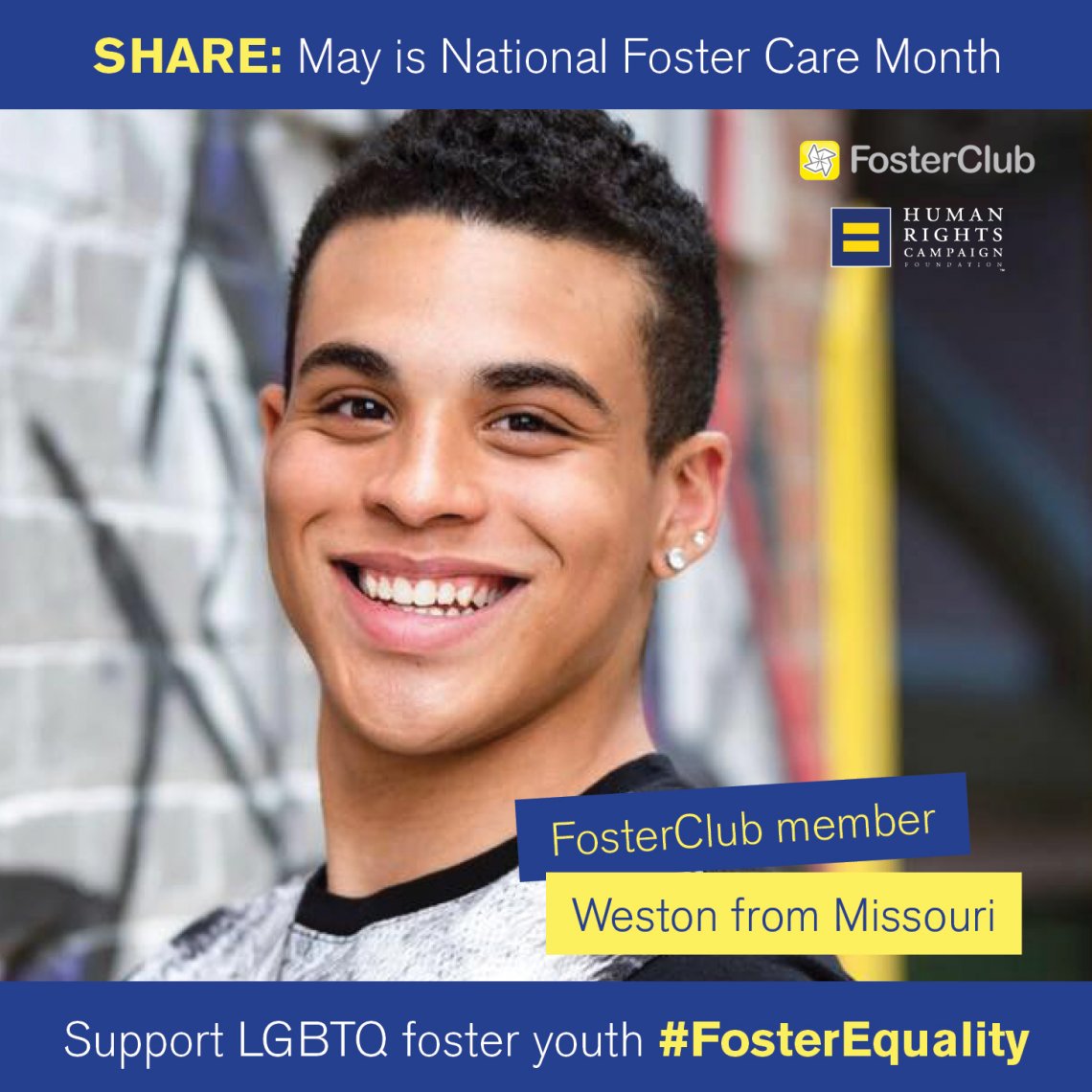 Often the world we live in is something that no one would expect for it to be. When we are born we do not get a choice as to who are parents are or the class we're born into. While some explain family to be happy, cheerful and constantly giving reassurance, I didn’t know what that was like. Many people don’t understand the amount of courage it takes to stand up for what you believe in, even when the only people you know and love turn away. I came from a family that was broken from the start. My father was an alcoholic and drug addict and when he was home most of the time he was abusive. On the other hand, my mother was a victim of domestic violence and was scared to ever speak her mind. With the ongoing voices in my head telling me what I should do, I do what I know I should not, constructing fear and loneliness to follow me in every direction, burying my emotions deep where they may never be found again.  From a young age, I knew that I didn’t have the classic characteristics of a boy. I didn’t like to play catch outside with a football and I absolutely didn’t appreciate being dirty;instead I played with my sister’s barbies, trying on my mom heels when she was at work and loved watching America's Next Top Model, where I learned that you must work it from H to T. From right there, I knew that I was different. I always found myself internally complementing boys my age and not ever knowing why. For myself ,I knew that I was gay at a really young age but because my family deemed it an abomination, I didn’t feel that I could live my authentic self. One phrase that I will never be able to forget are the words loudly spoken,“ If my son turns out to be gay, I will not only beat the gay out of him but throw him out of my house..” At age eight, my father very well may have haunted me for a lifetime. Often times after that, I found myself only doing things to please the ones I thought meant the most.

In the summer of 2013 in small town America, I told the biggest secret that might have changed my life forever. As the words, “ I think I am gay”, came out of my mouth, I remember my mother's reaction,  yelling, “no you are not.” my mother never told my father that I was gay, because she knew what would happen. So instead my mom blackmailed me, holding it against me any way possible. One day my parents got into an argument where my mom stated that he was an awful father because his son turned out gay, My dad asked if this was true and I hesitated and he knew that it was true, unfortunately that hesitation was all he needed. He started yelling, throwing things and was punching and slamming doors. If being rejected at home wasn’t enough the amount of hurtful comments made at school made me feel like I was an outsider. The bullying never stopped. The number of death threats on facebook that I received almost everyday tore me down, my self-esteem began to crash and the feelings hopelessness became clear. My family was very religious; my father was the deacon of the church and my mom was a member of the choir. As many know, being gay doesn’t fit in the category of someone who worships God. My parents thought that it would be a good idea to make me talk to our pastor about my sexuality and how it wasn’t right. When I realized that they were trying to change who I was through conversion therapy.  I refused to talk to him and that only made matters worse. This resulted in me losing touch with my faith that I still to this day, struggle with.

One night, the fights got to where they have never been before. Hurtful words were shared, hands were thrown.I ran away and later that night I saw myself getting into the back of the police car heading to a juvenile detention center to only find out that my parents no longer wanted anything to do with me.  I was placed into the foster care system, just another percent to the statistic of children without parents. Being discharged to my first foster home, the amount of hopelessness began to widen and thoughts in my head and cuts on my arm began to be horrifying as I was sent to a behavior hospital where this marked my first time at ending pain altogether.

All my life I was known as the “flamboyant black kid” that had great taste in outfit choices. When I came into care I was open about my sexuality; that later became a concern in finding a placement. Living in a rural community ,the level of hatred and bigotry spread like a wildfire. I was stereotyped as the gay teen that they feared would rub off on other children. Knowing that all of this was happening it broke my heart because at that time all I wanted was a family that loved me for me.

Through many visits in hospitals again, bouncing from foster home to foster home and even living in a shelter, these horrible experiences resulted in giving up my childhood and learning how to be an adult at only the age of 14. Not knowing what direction I was heading in or what the outcome may be, all I could think of was, "I can't control what's happening but I can continue to fight.” Even as I felt that nothing could go right, I received the amazing news that my impermanence in foster care was a thing in the past. I finally found a home where I can live my authentic self and began loving who I am as a person, not hiding a part of myself that society has deemed wrong. I was placed with my two dads and 6 siblings. My dads showed me what it was like to witness a true marriage and live a normal life, expressing the meaning of what a family was about.  Before I lived with them I never pictured myself marrying someone or even having a family but they proved to me that anything is possible and without them in my life constantly supporting and encouraging me, I do not know where I would be today. It is because of them that I can be the person that I have always wanted to be.

Although not all of us share the same stories or experiences;one point I would like to make is each and every one of us wants rights and equality for all. I take pride being a part of the LGBTQ+ community where we all unite to celebrate and honor all of the efforts made to live an authentic life every day. Through being yourself, you are contributing to a movement that has given a voice to standing up for what you believe in. You embrace the person you are, no matter the hatred you might be facing. Iconic superstar Lady Gaga once said “No matter gay, straight, or bi, lesbian, transgendered life. I’m on the right track baby. I was born to survive.” This strong message has proven that it does not matter how you identify you are a person and you were made beautiful and no one can take that away from you.

I never intended for my life to take the route that it did, but does anyone really? Through it all, I indeed feel gratitude that I could open my eyes and allow myself to find hope and serenity that seemed impossible, in the fact that my sexuality will and forever not be the damper in how my life will continue. I quickly began to realize that being gay does not define who I am but only builds who I’m becoming. A strong and resilient individual who will continue to fight for the lives of LGBTQ youth that need affirming placements to reach their full potential and live their authentic self unapologetically. In this generation, we are known as the ones to push through barriers being ambitious and using our voices to make change and that is exactly what I feel I was born to do. I may have lost the ones I thought would love me unconditionally but I never lost sight of who I was and the person I aspire to be.