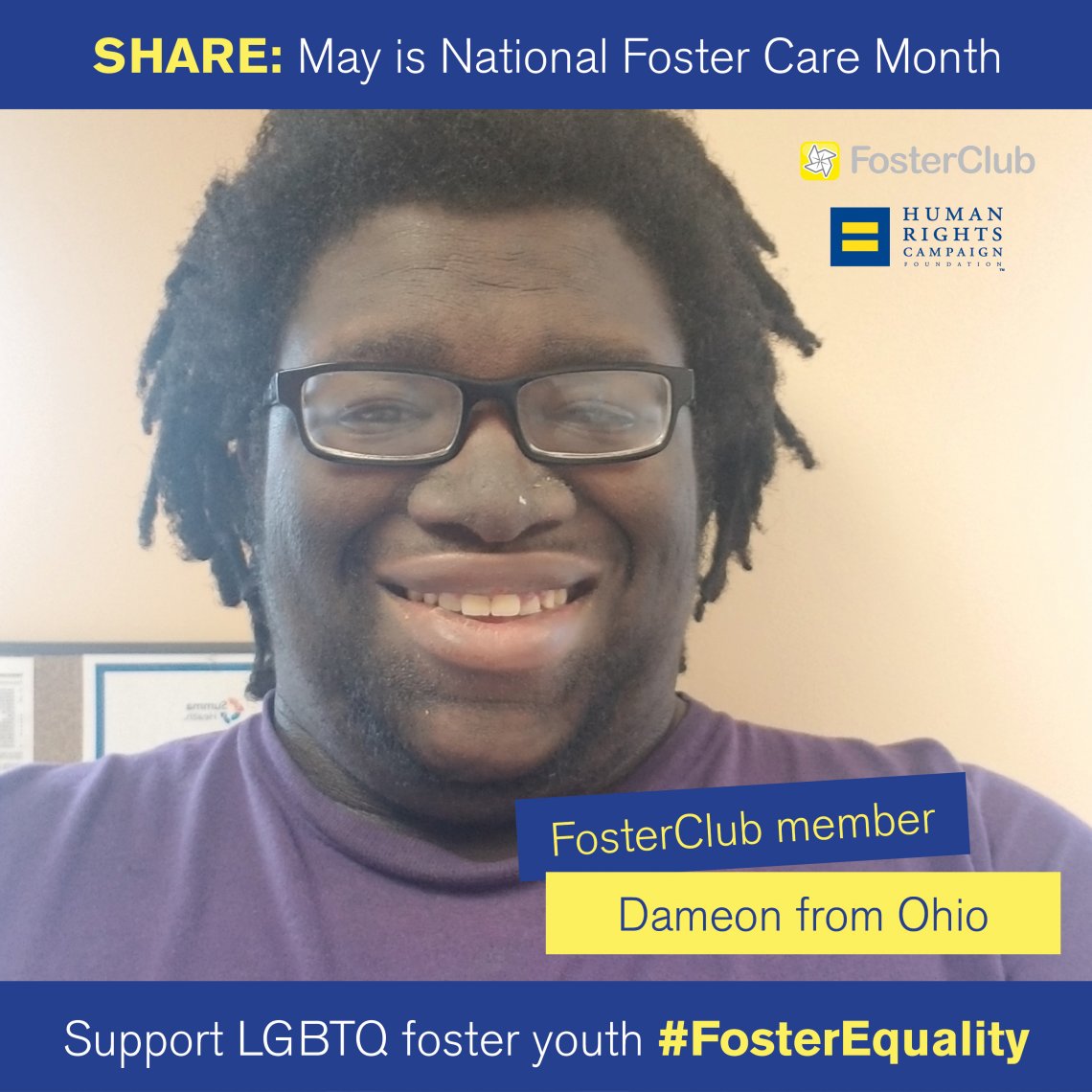 Sometimes life gives you a bad hand. With your cards already dealt, there’s nothing else to do but take a seat and play the game. At the age of 6, I was brought into the foster care system after accidentally burning down mine and my mother’s room – prompting a thorough investigation. Fast forward about four years – I developed my first crush; he was my best friend who just so happened to also be a boy. Being 10-years-old and in foster care, I had no idea what these feelings were, so I tried to hide them. One day, I talked to a teacher about what stuff like this meant and he explained what it was to be gay and straight. I attempted to come out to my social worker at the time and was promptly told I was confused and not old enough to know what I was talking about. This started a long road of counseling and many years of hiding my identity, forcing me to adopt a straight persona and fall into various toxic relationships.

One of the biggest hardships I would say I faced, besides my false and poisonous dating life, was the mental and physical abuse I endured from some foster parents who found out my secret. Even worse was having to join them when they would go on anti-LGBT rants just so I could feel secure in that I wouldn’t be kicked out of their home. My story isn’t all bad. Eventually, I became comfortable in who I was – I made friends in high school who identified on the spectrum. They made me feel safe and helped me to understand that I wasn’t an abomination – I’m just human. Going to college encouraged me to learn even more about who I am. I found that even I was wrong about how I initially identified, and I continued to discover even more about myself.

One of the biggest changes I would love to see made in the system is increased awareness – education, resources, and more acceptance. If your child, or any child for that matter, is coming out to you be sure to tell them that they are not any less valuable and help them to understand how they identify – educate them. I made many mistakes while not knowing what I was doing because nobody took the time to explain safety and healthy lifestyle to me. I ask the public to not fear what you don’t understand and to be open minded – ask questions. If you don’t know what it means to identify as trans*, ask. If you don’t understand pansexuality, ask. If you don’t know what someone’s pronouns are, ask. It’ll save you a lot of time and possible discomfort than to mislabel someone.

My story may not be happy, or easy by any means – between heart problems, mental illness, and years of fostering a false identity –  but like I said, sometimes you have to sit down and just play the game. It’s now my turn to deal.