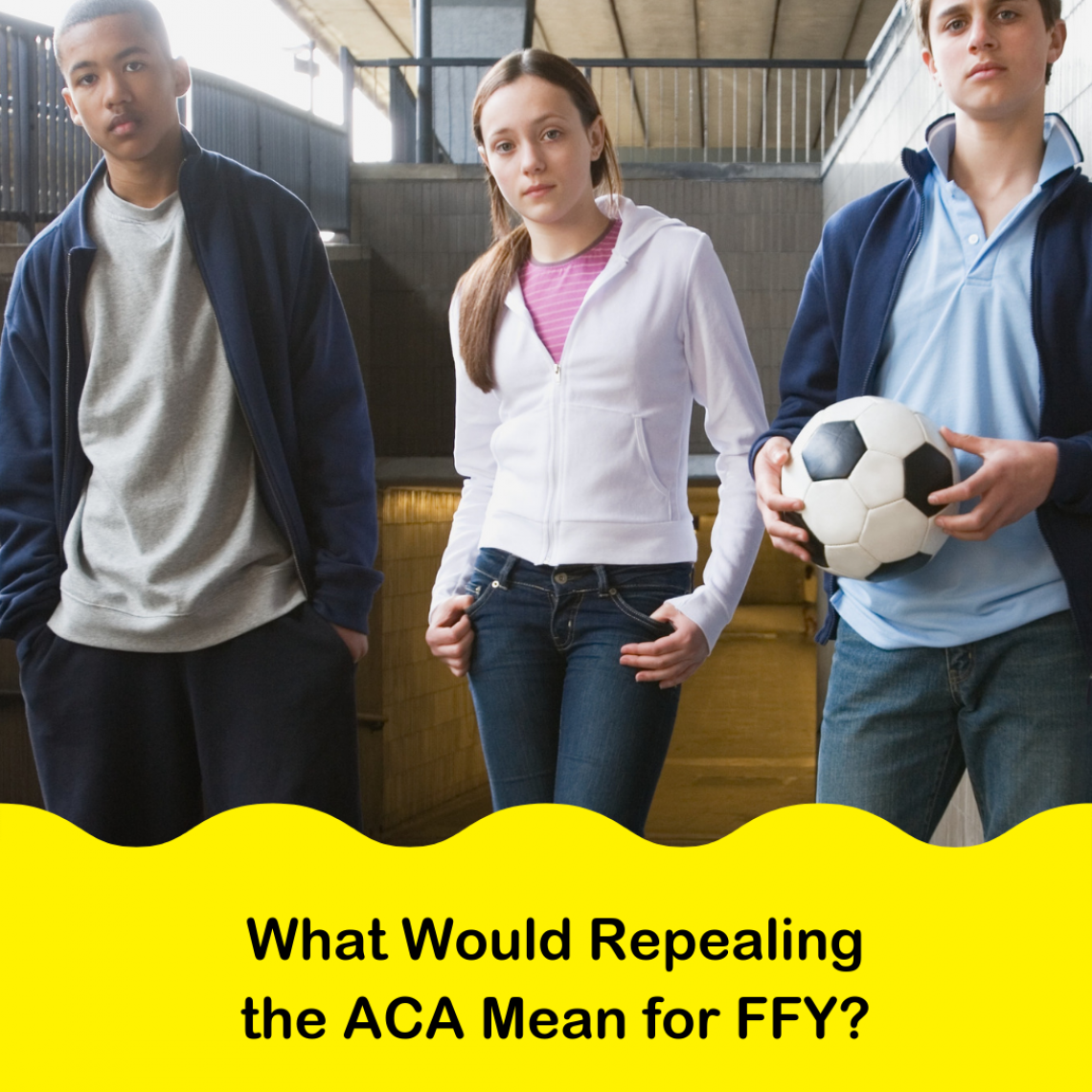 The Affordable Care Act (ACA) is once again under threat. Just this week, a panel of three judges in the Fifth Circuit Court of Appeals in New Orleans heard a case challenging the constitutionality of the law. The case, Texas v. United States, was first filed in February 2018 by a group of Republican state attorneys general and Republican governors. Their argument centers on a key component of the ACA: the individual mandate. In 2012, the Supreme Court ruled that the mandate was constitutional because the penalty associated with violating the mandate could be viewed as a tax. Because the Constitution grants Congress the power to tax and spend, the mandate was thus within Congress’ constitutional authority.

However, in 2017, Congress passed a tax reform bill that eliminated the financial penalty for violating the individual mandate. Without this penalty, the plaintiffs in Texas v. United States argue that the individual mandate can no longer be considered a tax and is thus no longer constitutional. They do not stop there. They go on to argue that the individual mandate is such an integral part of the ACA that the law cannot stand without it. Thus, they are challenging not just the individual mandate but the ACA as a whole. In September 2018, a lower court in Texas agreed with the plaintiffs, declaring that the entire ACA should be struck down. The case was then appealed to the Fifth Circuit, which is expected to release its ruling sometime this fall. Regardless of what the Fifth Circuit decides, it is anticipated that the case will be appealed again and likely end up before the Supreme Court.

At stake in this debate is the health care coverage of the 20 million Americans who receive insurance under the ACA’s provisions and programs. This includes those covered by the Medicaid expansion, young adults who are covered under their parents’ health insurance until age 26, and individuals with pre-existing conditions, to name a few. If the ACA is repealed, Congress would have to work to pass new legislation to cover these groups, or these individuals risk losing coverage entirely.

Former foster youth (FFY) are among these at risk groups. The ACA extended FFY’s access to health care coverage, making them eligible for Medicaid until age 26. Prior to the ACA, these individuals lost their automatic Medicaid eligibility once they aged out of the foster care system (at either age 18 or 21, depending on the state). Under the old system, they could only qualify for Medicaid coverage if they were eligible based on another category (such as income). The FFY provision of the ACA addressed this issue by allowing these youth to remain eligible for Medicaid until age 26 simply by virtue of having aged out of the foster care system. The current attempt to repeal the ACA jeopardizes this progress, threatening to eliminate this provision and return us to a system in which aging out of foster care is tantamount to aging out of health care for many youth.

Furthermore, a repeal of the ACA would also make it more difficult for FFY to qualify for Medicaid based on other categories. For example, a repeal of the ACA would also eliminate the Medicaid expansion, which extended Medicaid eligibility to individuals with incomes below 133% of the Federal Poverty Line (FPL). The resulting stricter income requirements would further limit the number of FFY eligible for Medicaid coverage.

A repeal of the ACA need not mean that these groups lose their health insurance. Congress could pass new legislation to maintain their coverage. There is bipartisan support for finding a solution to cover Americans with pre-existing conditions. A similar solution could be crafted to protect former foster youth. However, any such preservation of ideas embodied in the ACA would require congressional action, and attempts to compromise on the issue of health care have often proven unsuccessful in the past. Because the FFY provision is a lesser-known feature of the ACA and FFY represent a relatively small portion of the general population, it is possible that these individuals could be lost in the shuffle as Congress attempts to address the widespread disruption of the American healthcare system that a complete repeal of the ACA would entail.

With this in mind, it is all the more important that we advocate at the federal level for continued protections for FFY. In the simplest sense, this means rallying in support of the ACA and its FFY provision. However, the partisan debate surrounding the ACA should not impede the ability of FFY to access needed health care. We should also be pushing lawmakers to prepare an alternative legislative solution for FFY should the ACA be repealed. The future of the ACA is uncertain. We will need to wait and see what the court decides. However, this does not mean that lawmakers and advocates are powerless. In the meantime, we can-- and must--use our voices to fight for the right of former foster youth around the nation to have a safe and healthy foundation upon which to build their adult lives.

Congress could pass new legislation to maintain their coverage. https://theimpossible-quiz.co/

Well said! Foster youth are the children of the state and as such will be more successful if they are able to maintain their physical and mental health while working to become independent adults.