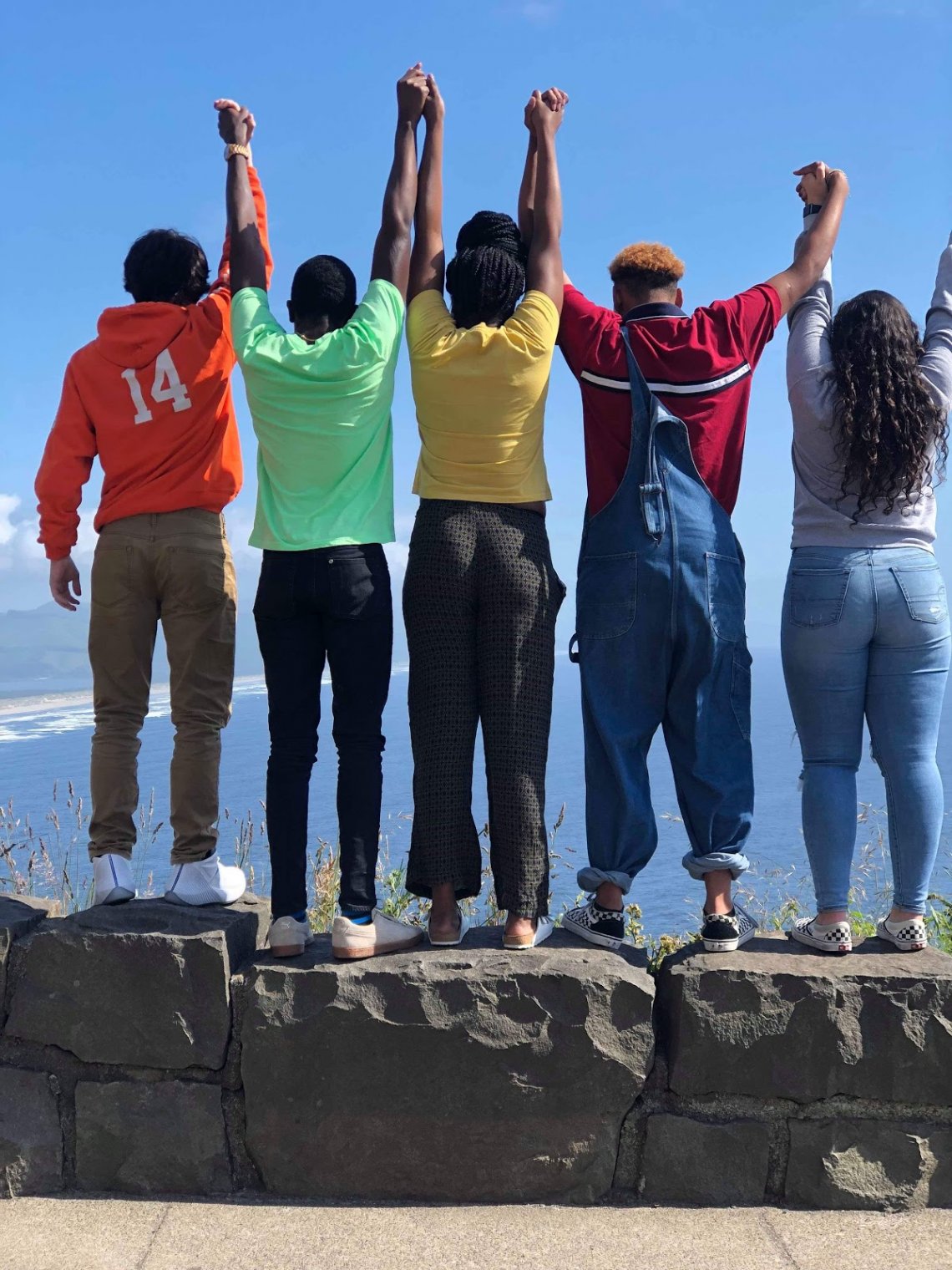 The Adoption and Foster Care Analysis and Reporting System (AFCARS) requires that states provide case-level data on all children in foster care.  This important data system, which has not been updated since 1993, was to be revised as a result of federal policy issued in 2016 by the Obama administration also known as the December 2016 Final Rule. These revisions represented significant progress and would require the collection of data on outcomes for youth in foster care including educational stability, sexual orientation, child health and protections for Native American families under the Indian Child Welfare Act.

FosterClub is deeply concerned about the impact of this decision on the children and youth currently in foster care. Erasing these data elements will be detrimental to the innovative progress the child welfare system is trying to make, particularly in light of the passing of the Family First Prevention Services Act of 2018.

We acknowledge one of the considerations outlined by the Administration of Children and Families was a concern of “burden on the states”- in terms of time and funding.  When Young Leaders from FosterClub discussed the proposed elimination of certain data elements, they reviewed this concern. Overall, youth felt the “burden” of data collection, as defined by the Children’s Bureau, ultimately communicates a burden of recognizing the experiences, identities, and support of children. We strongly urge the Children’s Bureau to prioritize accountability, well-being, and visibility of children and youth over consideration to the burden of data collection to jurisdictions.

Young Leaders from FosterClub engaged in the drafting of FosterClub’s official comments. They focused on transition planning, juvenile justice involvement. assessment & date of health assessment , educational stability, and data relating to personal identity. They came to the conclusion that these vital data elements should not be erased from AFCARS and reiterated the importance of tracking them.

“From 9th to 12th grade, I moved through 5 different school districts and 7 different schools in those 4 years. Transitioning from district to district was difficult; many of my credits were mixed up and some didn’t transfer to the new district. I went to an alternative school to make up the missing credits that were lost in that process; although I worked hard, I still graduated almost a year later than I could have if I hadn’t experienced all of those moves.”
— Miguel, 4  years in Utah’s foster care system

FosterClub also wants to affirm the comments submitted by Senator Ron Wyden (OR) in regards to erasing these data elements. “The changes would further delay implementing a modernized AFCARS and would perpetuate the continued marginalization of LGBTQ and American Indian/Alaska Native communities across this country” he states within his letter. “Today we know that LGBTQ youth are over represented in the foster care system. In fact, nearly twenty percent of all children in foster care identify as LGBTQ. We also know that LGBTQ youth are disproportionately present in placements that are disrupted and that permanency for those children is less likely. Removing data elements on sexual orientation means missing a vital opportunity to better support our LGBTQ youth who deserve to be prioritized in a system in which they are over-represented.”

Young Leaders from FosterClub - advocates who are youth and alumni from foster care - have worked for years to identify, create and recommend foster care and adoption policies and practices that will protect young people from discrimination or harm. Erasing data elements tied to personal identity, including elements on LGBTQ2S+ and Indian Child Welfare Act, will only harm children in foster care and lead to more discriminatory policies and practices. FosterClub urges HHS to revise its decision and ensure that children, young people, and families are fully represented in the AFCARS data collection system.