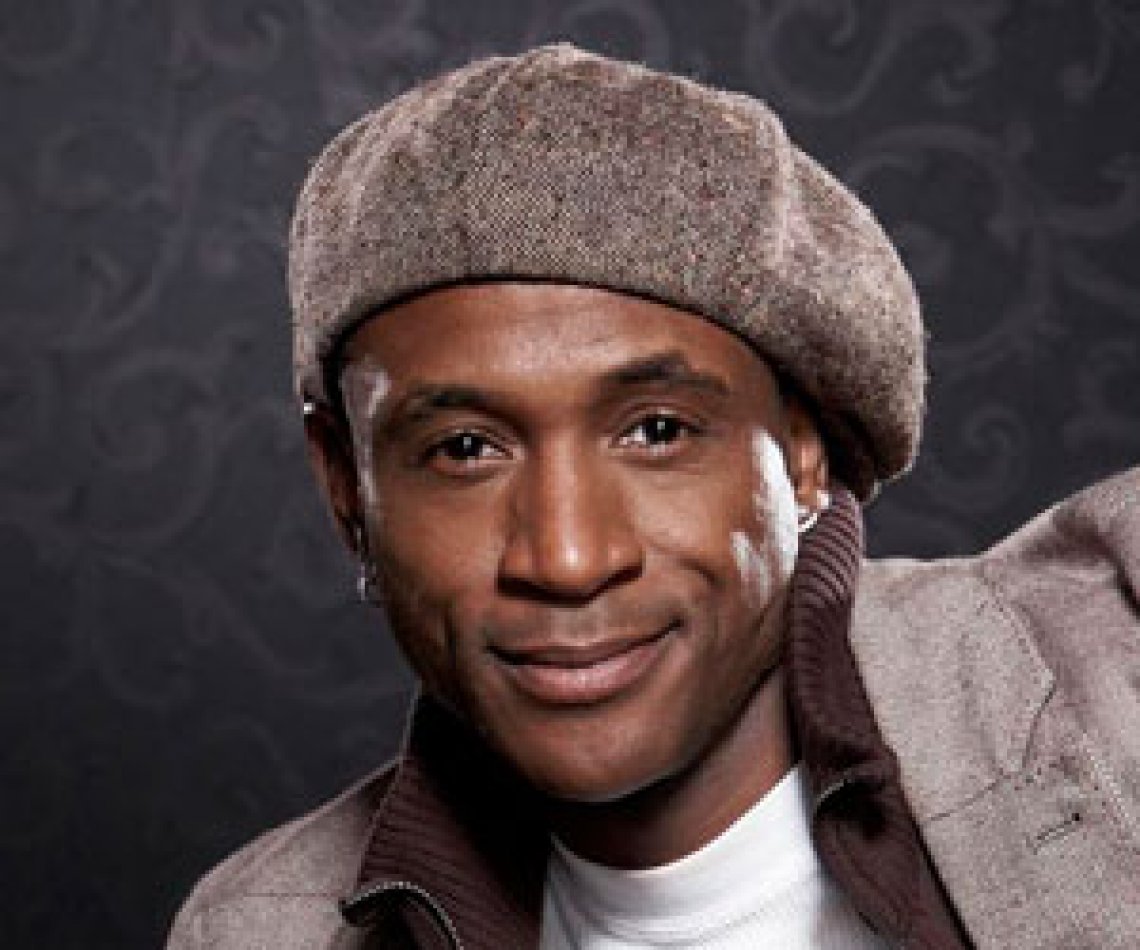 When you take a look at Tommy Davidson’s life you realize that even though his childhood wasn’t ideal, he developed certain understandings that work for him in his adult life. A major event in Tommy’s life was his early care by a friend and later adoption. Davidson’s mother was a black civil rights activist in Mississippi. At a time when there were few supports for single mothers, his mom was unable to raise him herself and gave Tommy to a friend, also a civil rights worker, who eventually adopted him.

With civil rights such a big part of the lives of the people around him, Tommy developed awareness of rights’ issues which continue to affect his ideas as an adult. Recalling his childhood incidents of racial abuse from both whites and blacks, Davidson acknowledges racial conflict when he says to his audience: “Hey, if we can laugh together, we can live together, right?”

On another occasion Tommy acknowledges the racial struggle: “Being an African American in Hollywood is challenging. We are often faced with making decisions that presents the question of whether it’s our lively hood or integrity. Though family, living, and mortgages help you quickly make those decisions. Things in Hollywood gotten better, but there is definitely room for more improvement. Most people make career choices to advance to the next level, but for blacks there’s always the question are they going to ever admit that we are multicultural people who can do more than sing, carry guns, and crack jokes?”.

Davidson grew up and went to school in the Washington D.C. area. His breakthrough in comedy came early when first grade his teacher wise-cracked to him: “So. You’re the comedian….”, thus forecasting little Tommy’s future. Nowadays Davidson continues to enjoy his natural ability for humor. He says he is not sure what happens when he steps into a room full of people. When asked if he has a particular set up or routine, Tommy replies: ”Man, I just walk out there and check it out – see what is going on. I never know what’s gonna happen – anything goes. [My act] just comes to me… I really can’t explain it – somehow I just know what to say when I’m out there in the moment.”.

Davidson's multi-faceted career started with an impromptu act in a nightclub. Since then, Davidson has been entertaining audiences with his outstanding talent in stand-up, television, features and music.

In Washington DC, Davidson's appearances in local talent showcases quickly led to his opening for such major music stars as Patti LaBelle, Kenny G and Luther Vandross. After relocating to Los Angeles, Davidson performed at local comedy venues, including the Comedy Act Theatre, where he met writer/directors Robert Townsend and Keenan Ivory Wayans. These allegiances led to the actor/comedian's first national television appearance, a starring role in Townsend's Partners in Crime, and the opportunity to audition for In Living Color.

Perhaps best known as one of the original cast members of the hit television show In Living Color, where he became nationally known with his excellent impressions of Sammy Davis, Jr. and Michael Jackson. Davidson worked to turn his success on television into a growing motion picture career.

Davidson subsequently starred in three Showtime specials, an impressive film debut opposite Halle Berry in Strictly Business, a reunion with follow In Living Color alum Jim Carrey in Ace Ventura: When Nature Calls, and stand-up performances around the world.

He is a favorite guest-host of Later on NBC, and has a series in development with Columbia TriStar for Fox.

DMV represent baby! we have the most talented comics!

Yo Tommy Has The Best Slogan or Phase You Ever Have Towards Racial Conflict... Because You Can Use It With Anything...

“Hey, if we can laugh together, we can live together, right?”

This guy is great. Please research and write the "Sammy Davis Story" and play the lead. This story needs to be told, your a natural for it.