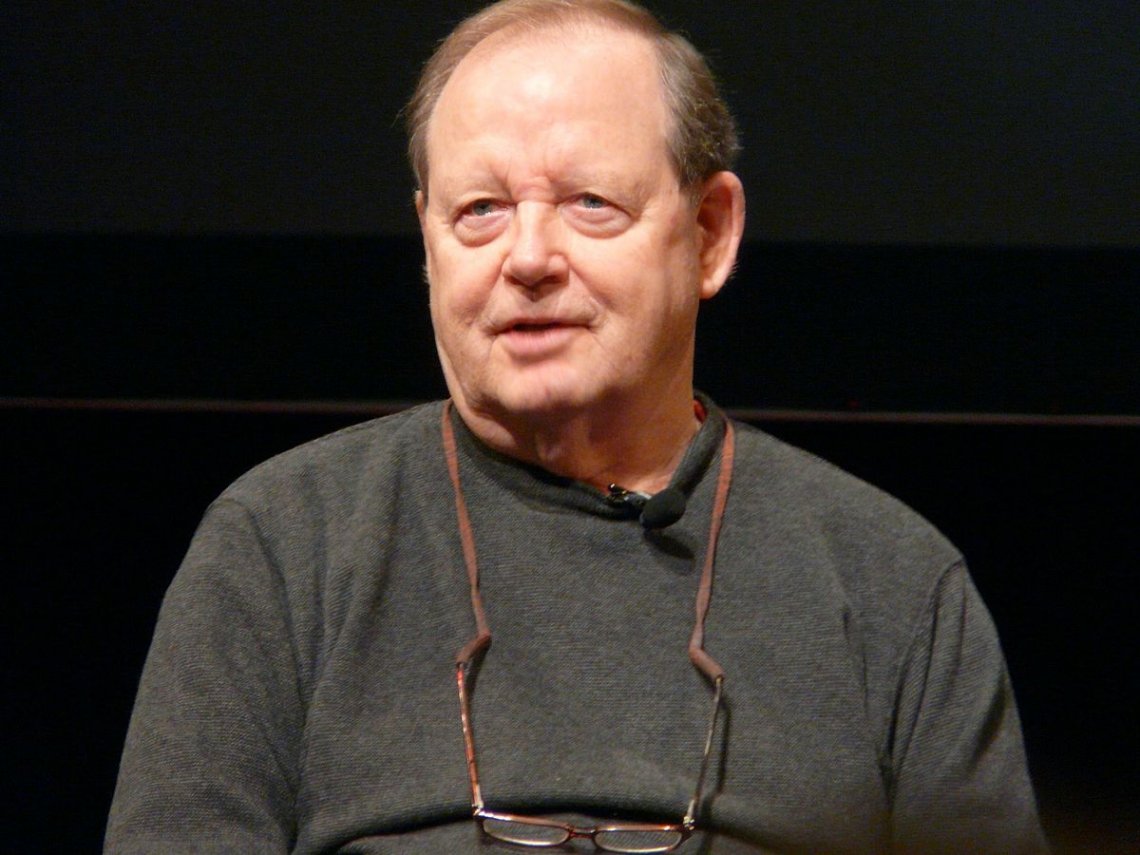 Robert W. Taylor was born in Dallas, Texas and placed in an orphanage. During his first 28 days of life he was moved to San Antonio. At this point, he was adopted by a Methodist minister and his wife, who could not have children of their own. During the first few years of his life he lived in small Texas towns where his father was a Methodist preacher. His father was in the Chaplain's Corp. during World War 2 and sent overseas. When he came back, he went back into the ministry which was located in South Texas.

Education was very important to his parents, and as such Robert was sent to an experimental school which allowed him to skip several grades and start secondary school, Southern Methodist University, at 16. He later joined the Navy where he gained an interest in philosophy and science.

He received a Bachelor's and Master's degree in psychology from the University of Texas. His first regular job out of school was a teaching at a prep school in Florida. After this, we worked as a systems engineer at The Martin Company in Orlando, Florida where he worked on the Pershing missile system design.

Later Taylor would work for NASA on scientific projects such as the Apollo program. In 1965 he moved from NASA to ARPA where he was the deputy to Ivan Sutherland to fund large programs in advanced research in computing at major university and corporate research centers throughout the United States. These projects included time-sharing, in which many users could work at terminals to share a single large computer.

This was a beginning, and Taylor wanted to start networking computers together, which would allow computers to communicate through one terminal.

He then moved on to Xerox, where we co--managed the Computer Systems Laboratory where we worked to develop what has become the Internet and the systems that support today's personal computers. This included: