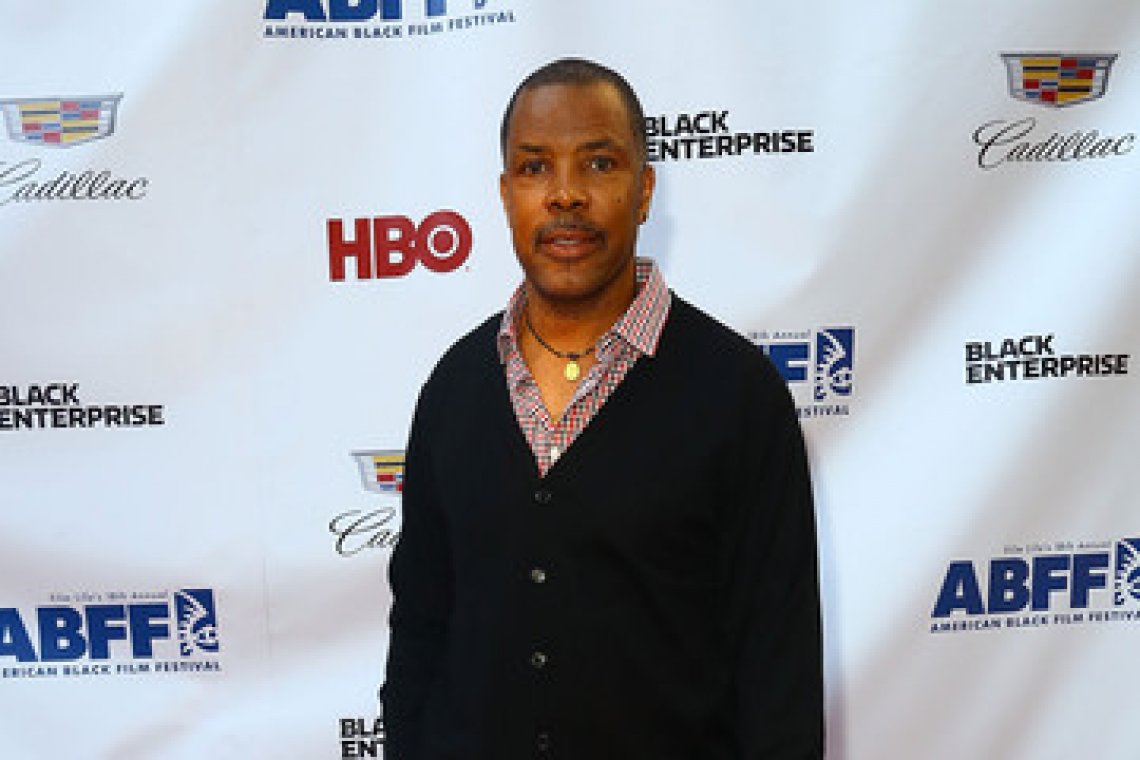 Most fans got to know Eric La Salle as Dr Benton on the TV medical drama ER, but he has been involved in many dramatic projects. Eric has worked on Broadway, off-Broadway, in television and movies. He has worked as an actor, and also as a writer, director, and producer.

La Salle was born July 23, 1962 in Hartford, Connecticut. His childhood was spent in Hartford as one of five children brought up by foster mother Ada Haynes. For years, Eriq wasn’t very interested in actual school work, but one incident at school impressed him a lot. His older cousin was in a school play that Eriq attended. His cousin performed a dance and Eriq never forgot how he felt about it. He remembers, “There was something about that experience I wanted to know more about.”

In general, Eriq did not care much about school through all of grade school and into high school. Then, around age 14, everything came together and he discovered that acting was what he wanted to do. From then on he was very focused about his education and his acting aspirations.

The prestigious Juilliard offered him a scholarship, then, after two years of study, Eriq transferred to New York University. He majored in Theatre Arts and received his Bachelor of Fine Arts degree. Just before he graduated, La Salle landed a part in a Shakespeare-in-the-Park production of “Henry V” as a spear-carrier. A few weeks after that role, Eriq scored his first feature film role in a low budget Italian film being shot in Florida.

From then on, living in New York, he was acting continuously, sometimes on-Broadway, sometimes off Broadway, and on TV’s “One Life to Live” as reporter Mike Rivers. During this time, he worked in guest appearances on TV, played roles in soaps and had a part in Rappin’, one of his first movie appearances.

In 1991 Eriq La Salle moved to Los Angeles for a part in “The Human Factor” a medical drama series. He enjoyed continuous work in Hollywood and in 1994, joined the cast of “ER” in a regular role as the self-assured Dr Benton. Eriq talks about getting that part which was not cast even though shooting on the series had begun. “When casting waits that long, they’re basically waiting for someone to come in and take the role,” he says. “I was completely focused and came into the office with a stethoscope and surgical greens I had left over from a previous role. When I left, I wanted them to say,’That’s Dr. Benton.” He was cast as Peter Benton and the role earned him two NAACP Image awards as well as three Emmy nominations and a Golden Globe nomination.

In the years since his “ER” role, La Salle has been very active in developing film projects and gaining experience in writing, directing, and producing films, as well as acting in many films. He founded his own production company, Humble Journey, and wants to make movies that effect social change.

“As an African-American artist, I’m concerned with the limited view Hollywood has of my community. I want to eliminate stereotypes and stop continuing some of the narrow-mindedness that has been catapulted into my community.”