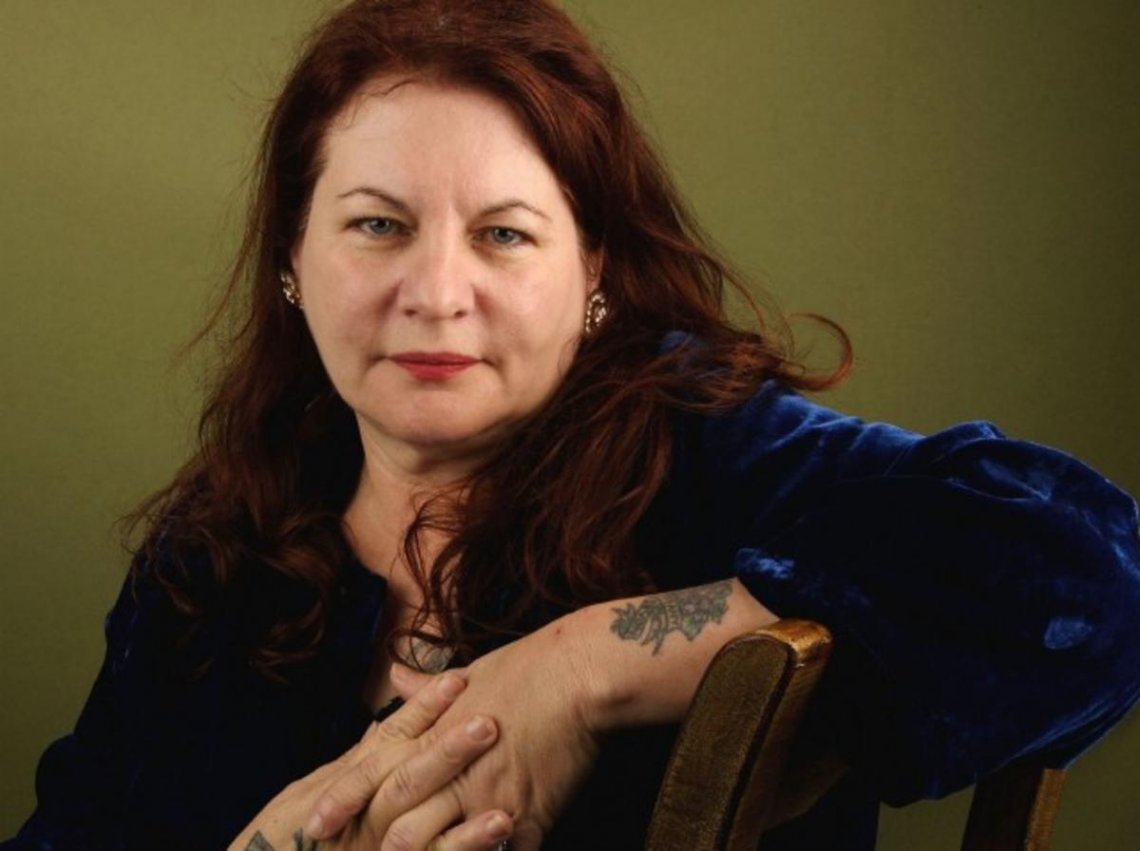 Sometimes the hard times foster kids go through are the very things that shape their success as adults.

Allison Anders is a successful writer and director, one of the few women directors who have been able to sustain a career in independent film. In 1995 she was awarded a MacArthur Fellowship – the coveted “Genius Award”.

Anders is best known for her stores about women capable of caring for themselves. She directs true to life films featuring women who smart, resourceful, gritty, and strong. Her stories do not deal with glamour girls. They are about working class people, women in relationship to men, and women trying to care for their children without a male partner.

It’s easy to see from her movies that Allison Anders cares about the characters in her films – almost as if she has known them personally. Her stories are tough, but real. In her stories everyone does not live happily ever after. There are no false endings for Anders. Her stories end like real life ends- some parts good, some parts not so good. This unusual approach to telling a story has made people notice her work. People are attracted to stories that are honest and challenge the usual ways women are seen in movies.

When you hear about her life, you’ll see where she gets her ideas. She learned early that women need to be strong to survive. There was a lot of trauma in Allison Anders’ life, much of it caused by men who were supposed to be helping her. When she was five and living in Kentucky, she and her mother and four sisters were abandoned by her father. The little family was tossed into turmoil and homelessness. Later, at age 12 Allison was raped and abused by her stepfather, incidents which did not stop until she was 15. On one occasion, she and her mother and a sister were threatened by him with a gun. After that incident, the three escaped and moved to LosAngeles and left the stepfather behind.

At first, fifteen year old Allison’s hopes were high for Los Angeles, but the news that her father was moving back and other stresses resulted in Allison’s mental breakdown. She was subjected to psychiatric wards, intensive therapy. She later spent time in foster homes (which she credits with giving her the inspiration for her film portraits of rural Americans).

Once Allison was healthy again, she was determined to experience as much life as she could. In her early twenties, she left home for good, lived on a commune for a while, lived in England, then returned to the U.S. expecting her first child. She attended junior college, worked odd jobs and as a waitress to support herself and raise her child. Eventually Anders enrolled at the UCLA Film School and began to really make something of her life.

Allison graduated from the university’s famous film school where she won several prestigious awards, including the valuable Nicholas Fellowship from the Academy of Motion Picture Arts and sciences and the Samuel Goldwyn award for her screenplay “Lost Highway”. While still at UCLA, Anders was enchanted with filmakers Wim Wenders’ films and she started a campaign of writing letters to him until he allowed her to work with him on a film. He provided Allison her professional debut in the film industry by making her a production assistant for his film “Paris, Texas” in 1984.

After graduating from UCLA, Anders wrote and directed her first feature film “Border Radio” in 1987 with the help of two college classmates. The movie was a powerful study of the Los Angeles punk rock scene.

Her first solo effort was “Gas Food Lodging” in 1992 and told the story of a mother and two restless teen sisters and their lives of quiet despair in a dusty New Mexico town. This film won Anders the New York Film Critics Circle Award for Best New Director. The Los Angeles Times wrote that “Gas Food Lodging….captures a genuine heartland feel….There’s a real shrewdness and compassion in its depiction of ordinary lives – but also a curious, lyrical sense of romance and mystery.”

The follow-up to this film was “Mi Vida Loca” in 1994 which took a look at the barrios and girl gangs in the part Los Angeles where Anders lived. “Grace of my heart” released in 1996 was a biography of a female singer/songwriter during the ‘60’s struggling to find a voice in the male dominated world of music. Her most recent film, “Things Behind the Sun” is loosely based oh her own traumatic experience of being raped as a young girl and premiered at the Sundance Film Festival and played on Showtime.

Allison Anders is the mother of three children: Tiffany, Devon and Ruben, and currently lives in the Santa Barbara, California area.

Allison Anders is my favorite movie director. She is been an inspiration for all new film makers like me. I have recently watched all her movies for free on Tea TV app. Get it from official website.