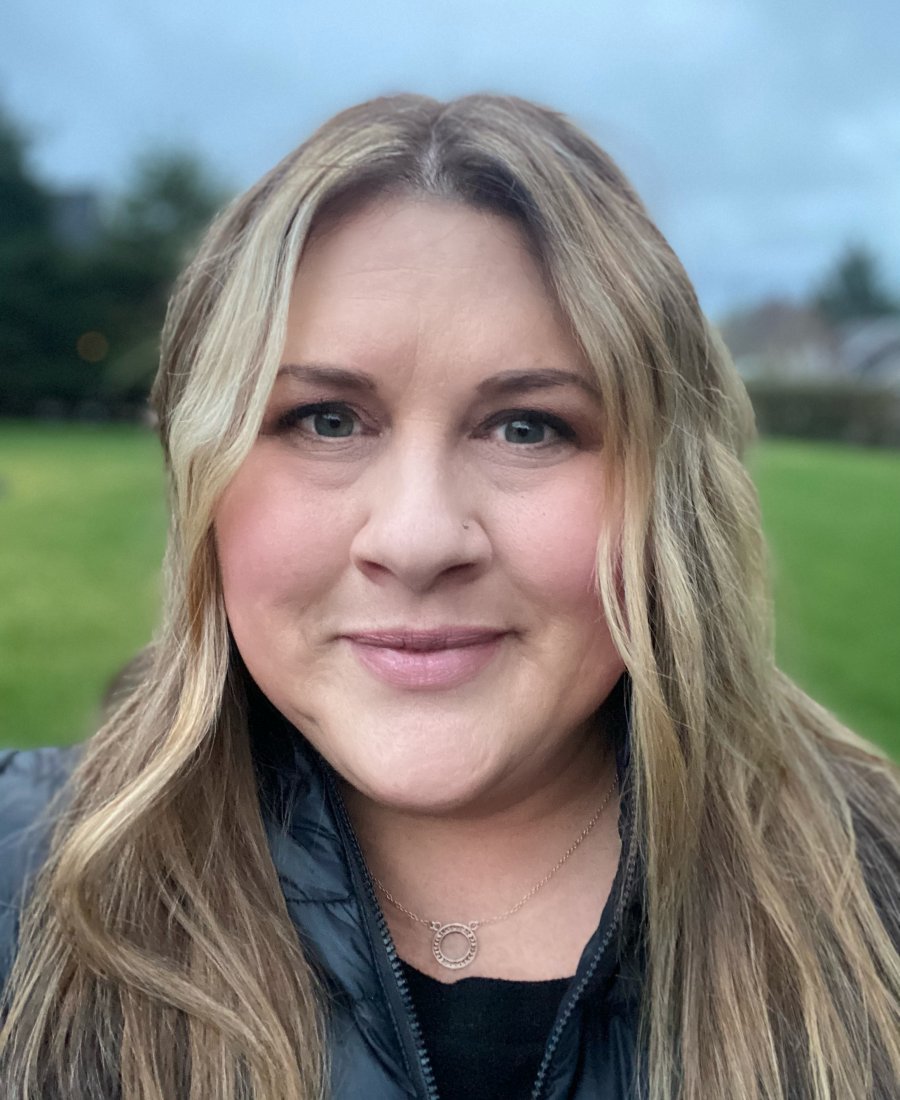 Pronouns: She, Her, Hers

Nissa Roberts was raised in the small town of Ashland, OR and currently calls coastal Gearhart, OR her home.  She enjoys reading, cheering on long-running Jeopardy champions, and spending time with friends as well as with her husband Jeff and daughter McKenna. Family activities involve golf, horses, and enjoying great food. They have also enjoyed hosting exchange students from Turkey and Finland.

Nissa’s professional path might best be summed up as a question: “What do I want to be when I grow up?!” She’s worked for a medical education company, a nonprofit advocacy organization for lung cancer survivors, and for a management consulting firm. She also spent many years working in sales for a multinational pharmaceutical company. In all cases, the people she worked with were the best part of the job!

Nissa stepped out of the paid workforce for several years and in one of life’s “happy accidents” her desire to return to full time work met with her Facebook scroll. A FosterClub job listing caught her eye and seemed to be a custom-designed list of her skills and strengths. She began work at FosterClub in December of 2017 and since then her role has expanded and her title has changed to reflect the focus of her contribution to the organization. Joining FosterClub has allowed her to blend her financial acumen, analytical nature, love of tech, ability to multitask, and desire to organize almost anything to support the work being done by her colleagues and FosterClub’s young people. She feels pride in supporting such a talented group of colleagues and young people.

Nissa graduated from Linfield College with a BA in Economics and Sociology. The combination of the two fields of study created the lens through which she makes sense of the wider world: combining hard data with an appreciation of human behavior. She enjoys books, articles and conversations that apply economic analysis to social issues. Her college friendships remain one of the most treasured aspects of her life. Nissa returned to Linfield several years after graduation to complete post-baccalaureate studies in Accounting.

Nissa is a member of Alpha Phi sorority; she served in various leadership roles while in college and was Chapter Advisor for two years after graduation. She has volunteered with many groups but is most proud of her work as a Board member of the Assistance League of the Columbia Pacific, her role as social media manager for the local high school football team (coached to a State Championship berth by her husband), and her service as a member of the Linfield Alumni Leadership Council. Nissa had the honor of giving the Alumni Welcome address to Linfield’s Class of 2015, which was given in front of several thousand people in attendance at graduation.