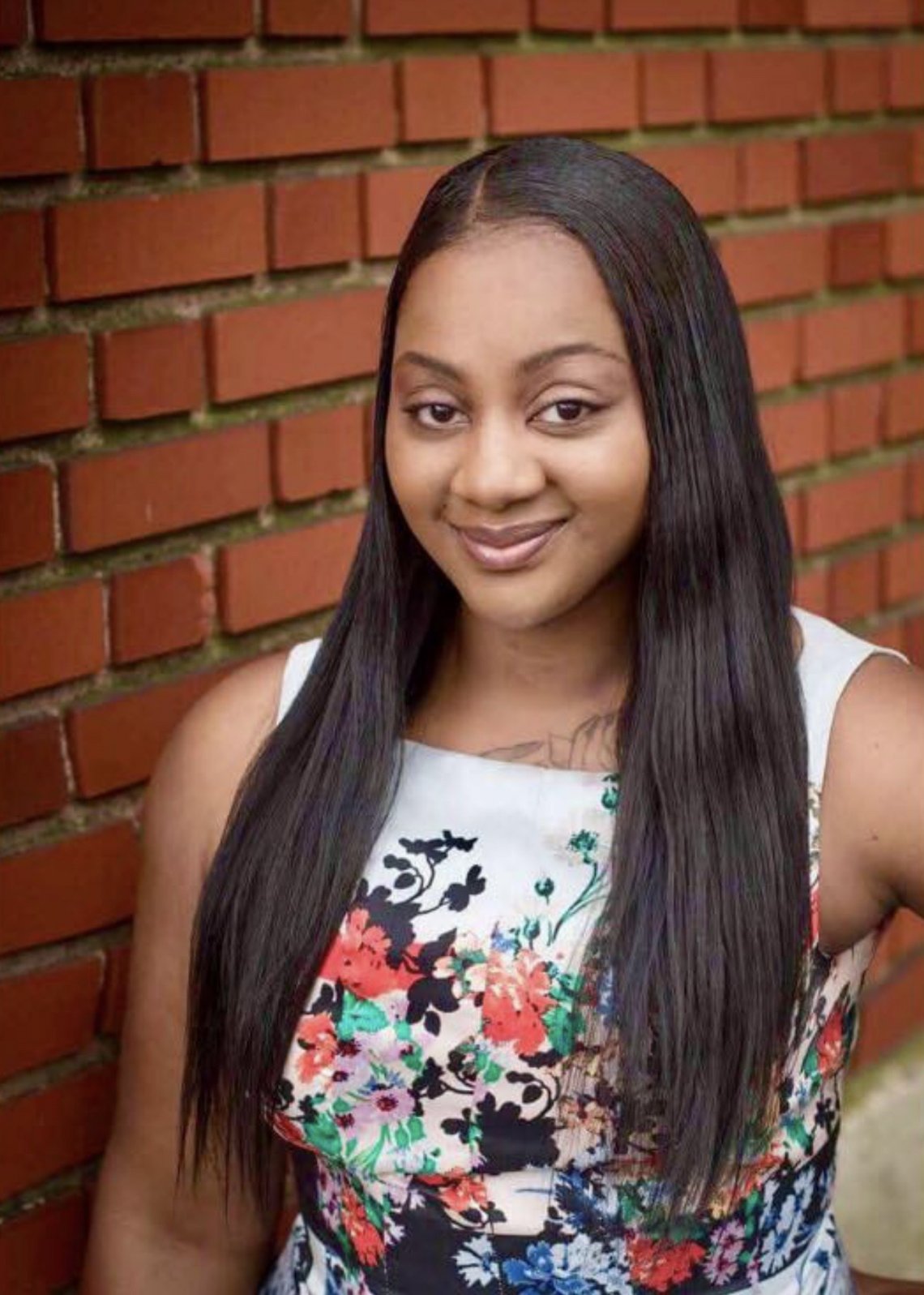 Sonia Emerson entered foster care at the age of two, she was removed from her biological mother due to neglect and abuse. At the age of 9, she was adopted. This was an opportunity for Sonia to have a permanent home, unfortunately, the adoption failed due to abuse causing her to re-enter into her county’s care. Throughout Sonia’s childhood she experienced a total of 20+ foster homes and 5 institutions, at the age of 18, she emancipated out of the system. As an LGBTQ identifying youth there were hardships and challenges that arose when Sonia came out as lesbian. There was no one willing to affirm or support her throughout her time in care. No one was willing to understand her definition of SOGIE (sexual orientation, gender identity, and expression). Instead, she experienced her caseworker “outting” her to foster parents, which caused challenges within the homes. Foster parents judged her based on what they were told by the caseworker and their limited knowledge on the topics of LGBTQ culture. Often, Sonia would be accused of “asking for it” if she was being sexually harassed or told that she was mentally ill because of her being honest about her sexual orientation & identity.

As a child, Sonia’s therapist connected her mental disorder to her SOGIE, while others would say her sexual orientation, gender identity, and gender expression came about due to her history of being abused. This caused Sonia to become very depressed often contemplating suicide most times ending in self-harm or acting out. She didn’t feel she could achieve normalcy or have a safe space. Some of her hardships could have been avoided, Sonia states that “If there were caseworkers who were culturally competent they could have educated others in my life on what it meant for me to have diverse SOGIE, they would have known not to “out” me without my consent and could have provided education to my foster parents which might have led to less disruptions from placements,less mental health diagnosis, and promised me a chance of having permanency.”

Sonia had to become her own hero and indeed she did. She is now working in the Child Welfare sector as an educator and thought-leader providing trainings to agencies workers that talk specifically about the unique challenges of LGBTQ youth in care face and how they can help change the outcomes for other young people lives. Sonia is happily married to someone she doesn’t just see as her wife but as her best friend who she credits for teaching her how to love honestly. She talked about how her soul family - a group of people that accepted the entirety of her, allows her to express her fluidity and be her authentic self. Sonia states “It is important for young people to find community and have adults that support them in their self-exploration of their identity“. Sonia’s advice to others that are on a similar journey as her own is simple: “Trust what you feel, embrace what you know and live out your authentic truth. There will always be people that discourage that truth, know that it is okay to walk away to find your tribe and trust me when I tell you...you will know when you’ve arrived.” She says, “it’s important to always see yourself as the expert of your own life because only YOU understand your needs and the moment you communicate otherwise is the moment others impose their beliefs onto you and you began to believe it even if it’s untrue.”

Sonia hopes that one day all youth in foster care who identify as LGBTQ have non-discrimination laws that protect them, and best practices that help protect the confidentiality of a youth or child’s identity unless consented. She believes that well-being, permanency, and safety should be inclusive of every young person even those outside of the binary. She hopes that culture humility isn’t just two words thrown around but rings true in our actions. “How you honor me, is by knowing that I too deserve to be here, to be seen and to be known for who I say I am”