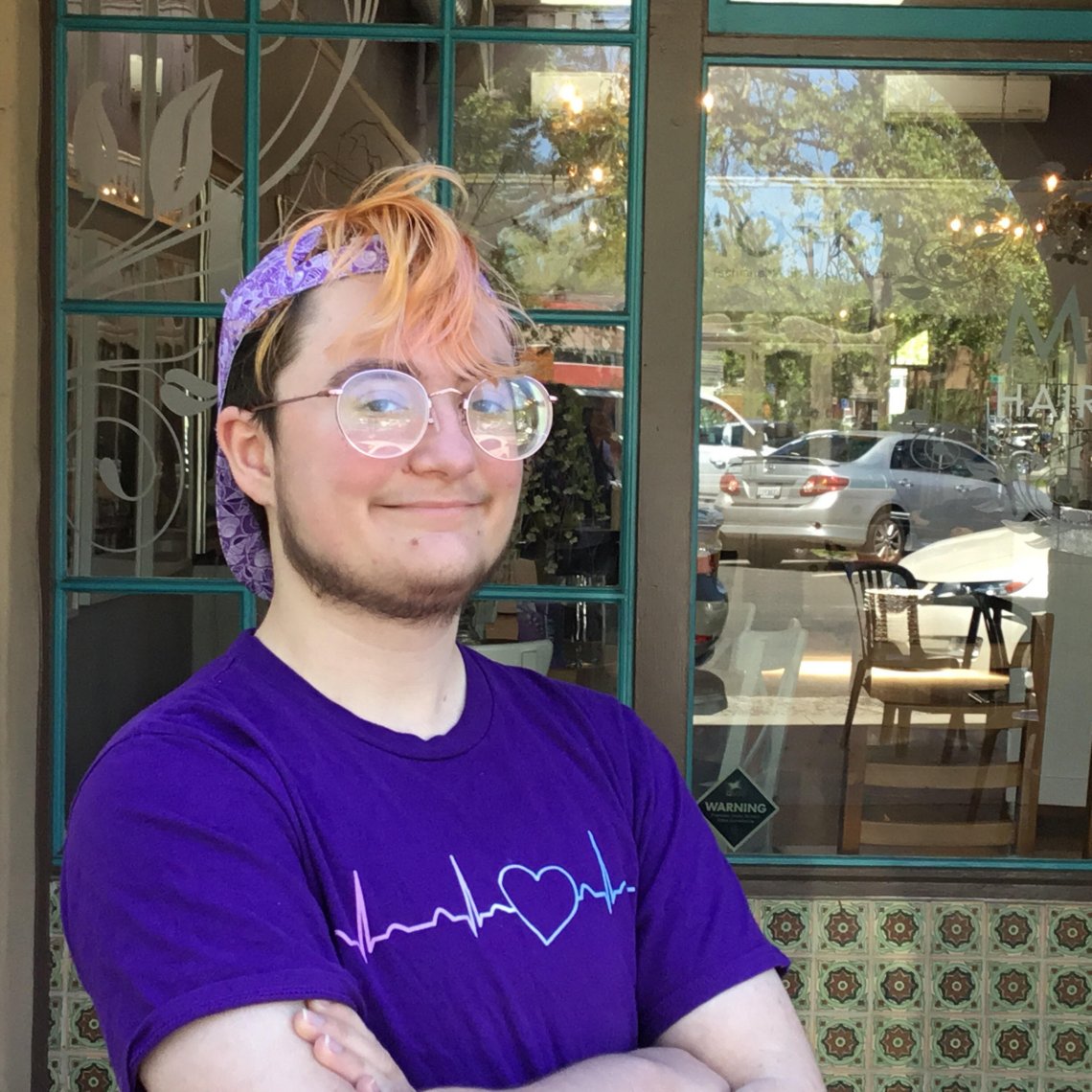 Patrick, encourages people to play it safe, he does not feel broken for who he is or what he feels. I have had a few children come into my life who have felt the same as Patrick, all they want is to be loved and excepted for who they are, IT'S OK TO STAY IN THE CLOSET, to make you feel safe. GOOD LUCK Patrick . I teach children who come into my life to love their self we are a gift from GOD! he makes no mistakes...