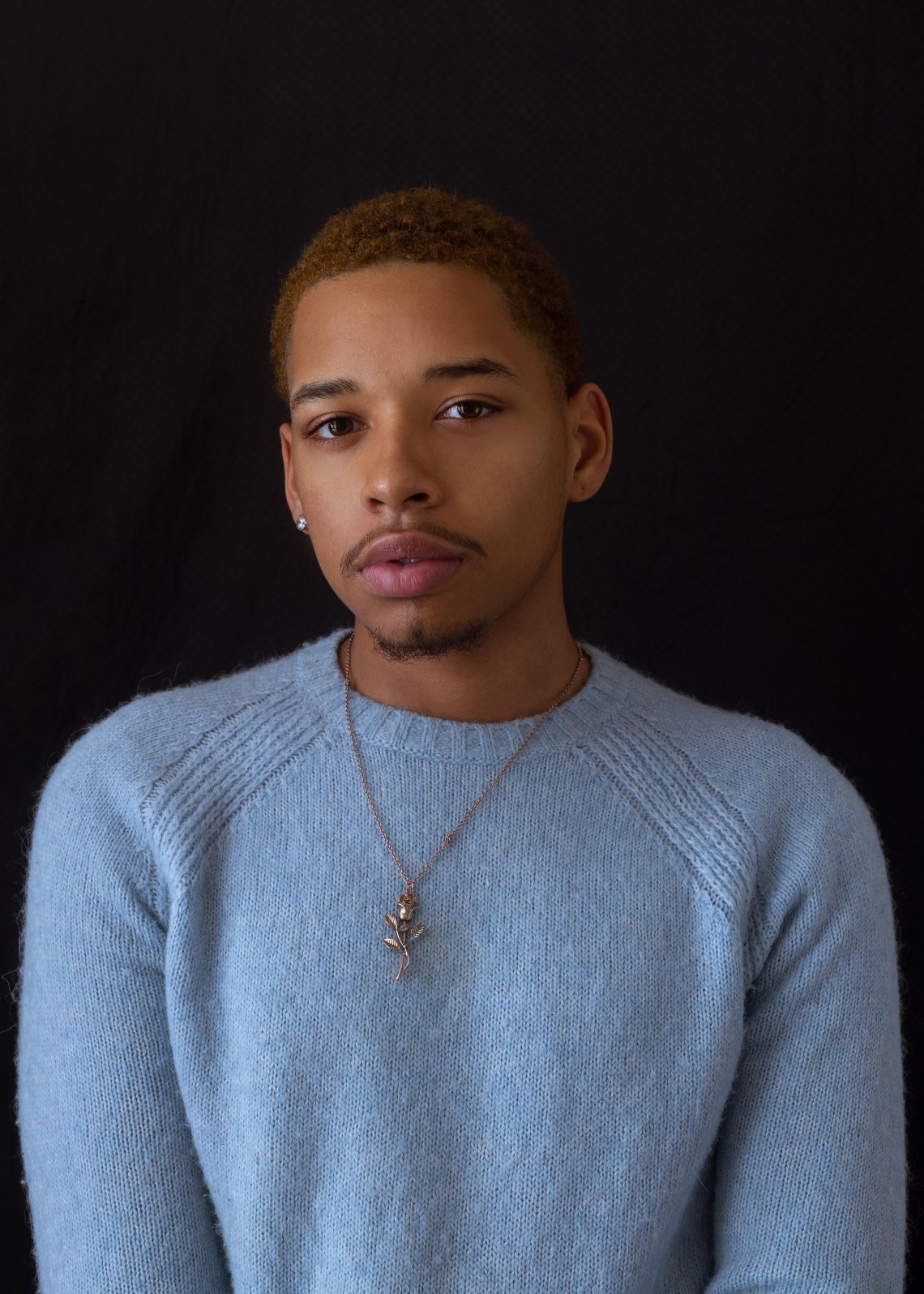 Chrissy Carter entered care at the age of 13. They were asked to be removed from their home to ensure their safety as a queer black youth. After being removed, they were fortunate enough to find a home with two women who identify as lesbian and having a caseworker who was actively aware of the sensitivity of LGBTQ+ topics and didn’t bring it up until they were ready. This was exactly what they needed, adults who created a space of safety and comfort, allowing Chrissy to grow into their queerness and thrive in their identity. Now there were challenges and hardships that accrued. At the time there was high racial tension, with the deaths of Sandra Bland, Trayvon Martin, and countless other attacks on black bodies from law enforcement. This introduced conversations in the home that their mothers weren’t used to having as two white women. By fostering a young black queer child who was encouraged to be unapologetically themselves opened the lens of what it meant living colorful rather than colorblind. They did have commonality being LGBTQ+ but their mothers actively educated themselves on racial issues to support Chrissy fully, understanding their relationship, and creating a multiracial family of love, value, and appreciation for one another. For young people who identify as LGBTQ+ within foster care, Chrissy states “Your chosen family is out there, people who want to invest in you and heal along with you, your chosen family doesn't have to be blood-related. Although times may be hard or confusing, learn how to advocate for yourself because no one else will do it for you as good as you will.”

Chrissy’s supportive adults - teachers, their mothers, and parents of friends, all invested time in them while they attended Pittsburgh Creative for Performing Arts School. Allowing them to embrace their passion for performing arts and organizing marches. In 2017, Chrissy co-led a march of 300 students from multiple school districts in protesting DeVos as Secretary of Education. Currently, Chrissy works for the Alliance for Police Accountability as the Lead Youth Organizer and also Co-Founded Youth Power Collective, a student-led, multi-issue based group. Chrissy hopes one day there is a change in the training of social workers, foster parents, and others involved in the child welfare system to have equity included in the training to gain cultural competency and bringing awareness around privilege to support LGBTQ+ youth of color.

Also, they would like to see a change in regards to the homeless population of youth within the system. Chrissy says “A lot of people have a preconceive notion of what “the youth” want but they don’t really. Learn how to engage youth voice and perspective and allow them to lead those conversations to create change, also to having funding to support the youth voice.” Lastly, be willing to listen and learn from the voices of LGBTQ+ youth and youth of color.

I was inspired buy your story Christian. we have a lot of stories that don't go way we would like it to. even though we pray for our children. alot give up on their self before and all they think is I'm going back no matter what. It's all they want to know. so to see this story I'm so PROUD of YOU. Thank you for sharing this wonderful story!