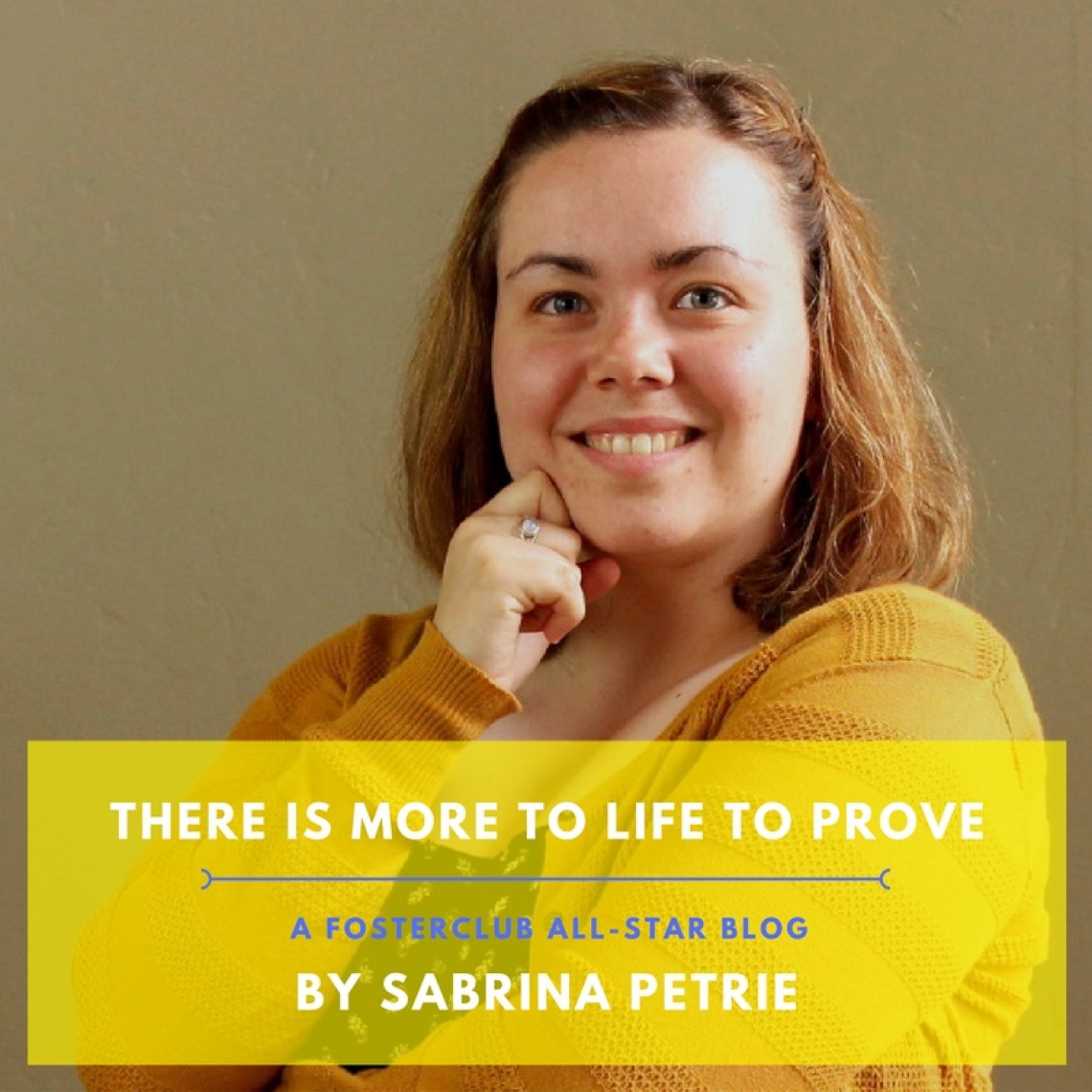 There have been countless times where I was told I could or could not do something due to my status as a foster youth. I was not one to have low expectations and standards of myself but others have had that intention. There have been certain things such as my test scores that would determine if I wanted to go into the military (Armed Services Vocational Aptitude Battery or ASVAB) or the Scholastic Aptitude Test (SAT) for college did not meet the expectations of foster parents. I had been told I was not good enough for a private college or university and should go for something else. I was told I was only good enough to become a Guidance Counselor. (Not that there is anything wrong with it). Even in high school, though I was never able to play varsity sports due to a variety of reasons, I was told I deserved to sit on the bench because I had never played before.

It was very hard to not have much support in the things I tried to do to achieve normalcy. The adults in my life may have tried to have good intentions but they did not challenge me or helped me expand horizons. I felt they did not want to raise me up to be the best I could be. I was thankful to have a counselors to help me see past this because for the longest time I felt this was a battle that could not be won.

The role that expectations played in how I set goals is that the expectations others had of me made me angry at times. I wanted to be more than what was expected. I have always wanted to surpass my goals whenever I do something. But also want my goals to be more than ever could imagine. It’s a shocking realization sometimes to see how much you have grown once things have changed in your life.

Life is a precious gift and no one can able to thanks to God. Life has not a single motto, This blog is so interesting and motivational as always there is more to do to prove you are a successful man Assignment Writing Service in Dubai https://writingservice.ae/assignment-help but remember that winning is not always as the best meanwhile, sometimes a win is hidden under a failure.

I can totally relate to you, it`s always hard to show people what you`re capable of if you`re a foster kid. But I manage and hope that everyone else, too :)

I'm sure I'll get a ton of guff about this, but I personally think you need to disconnect college (at least undergrad) from employment all together. I received, and continue to receive daily, tremendous personal satisfaction from my education that has absolutely nothing to do with writemyessaytoday how I use it in the professional world.