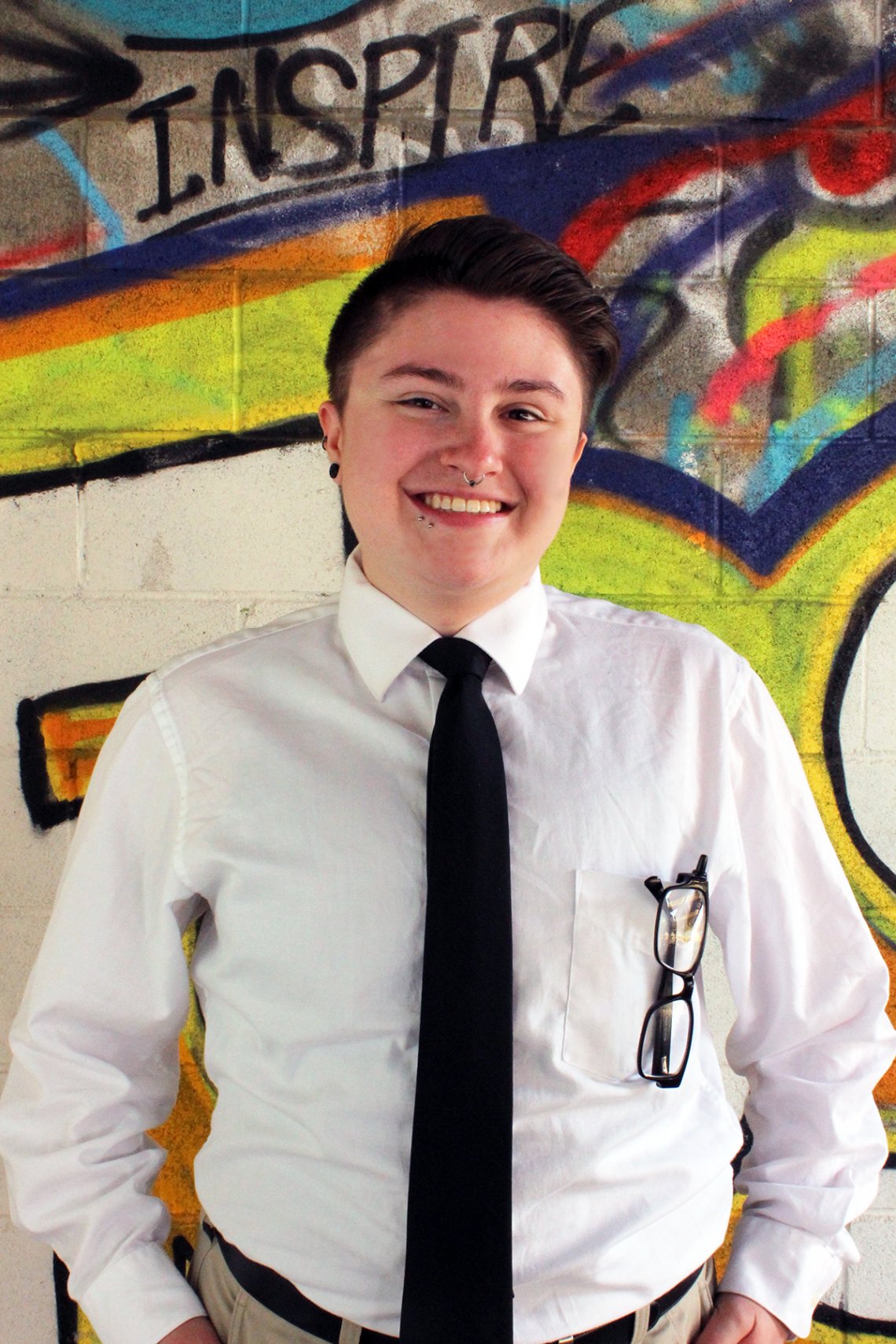 Advocating for myself was the most difficult part of being in the foster care system, but it’s also a vital skill to learn. Before entering the system, I had suffered plenty of abuse for being a trans man who dared to come out of the closet. My teachers rejected me, my peers kept their distance, and my home life was dreadful enough to land me in a center for suicide prevention. When grasping at the last reasons for my life to continue, I was visited by Child Protective Services (CPS) and assigned to a home within the week. After one meeting with my future foster parent, I was expected to be a perfect fit for her home because she had a family member who was transgender.

The “perfect fit” foster home quickly became a bad fit after several incidents of discrimination. I was locked in the foster parent’s room and berated for being transgender. I was once again on the precipice of ending everything after she used her biological children’s confusion with gender to stigmatize my existence. Her exact words were, “You changing your gender is like me changing my skin color from black to white; it’s never going to happen.” Bullied and with violated dignity, I pleaded for help from my caseworker, my attorney, and my therapist, but no one was willing to stand up for me. It wasn’t until I met André Wade at The Center that I was finally moved out of that foster home. He was the only adult who validated my existence, and he was abhorred at how I was left to fend for myself.

In my new foster home, discrimination endured and things didn’t end on good terms. After a family member learned I was transgender, the foster parents withheld food from me. After five months, the foster parents wanted an emergency extraction so that they didn’t have to deal with me anymore. After an argument erupted on the basis of my gender identity, the foster parents called my caseworker in the middle of the night while I packed my belongings in trash bags waiting for someone to help me. Their last words to me repeat in my mind constantly, “You’re a freak. Your only friends are transsexuals at The Center.”

Being in foster care is hard enough without tacking on the extra weight of being LGBTQ. To make things worse, there is no curriculum in the state of Nevada’s foster parent training that focuses on how to care for LGBTQ foster youth. For example, my caseworker’s supervisor saw no problems with my caseworker's behavior toward me, openly admitted to not understanding trans issues and refused attempts to have conversations about it. My caseworker was placed under investigation for being transphobic. André and I were invited to work with Department of Family Services to include LGBTQ competencies in their foster parent training, and I’ve participated in meetings to improve policies regarding LGBTQ youth in out-of-home placements.

The suffering I endured while I was in foster care transformed me into the resilient man I am today. However, my survival is not an excuse to let this problem continue to fester. I know not all foster children could brave similar encounters that I endured, and many would have taken their lives if they didn’t have the same or similar resources as I was fortunate enough to find (and they often don’t).

Thank you for telling your story and for being a fantastic role model and advocate! I'm very proud of you and wish you all the best. You're amazing...Robyn

Truly grateful to have just read your story. It’s given me a greater perspective on the needs and help the LBGTQ youth have. It also helped me to reposition myself to be completely open to hear and understand without judgment. My heart is open and if God send me a LBGTQ youth he/she will know and feel safe and loved. I’m happy to know you fought through other people’s ignorance and fear and now here helping to educate us so we will be better prepared to truly open our homes and heart to care for all youth no matter what their gender or sexual preferences is.

Thank you for sharing your story. It appears you are channeling the negative events in your life in order to create positive opportunities for others. My husband and I are a gay coupe who are just now in the foster licensing process. I hope we have the chance to meet and support children who need the very support you were denied.

So sad and unfortunate this had to happen. I am a foster care case manager in Michigan, have experience with trans youth and don't get what the big deal is. Trans youth are bright, funny kids like anyone else. Thanks for sharing and so sorry this happened to you.

wow, very powerful thanks for sharing!

Evert one should have equal opportunity.

I am so happy to know that you were able to overcome all of those horrible circumstances....I wish you a bright future and a happy life.