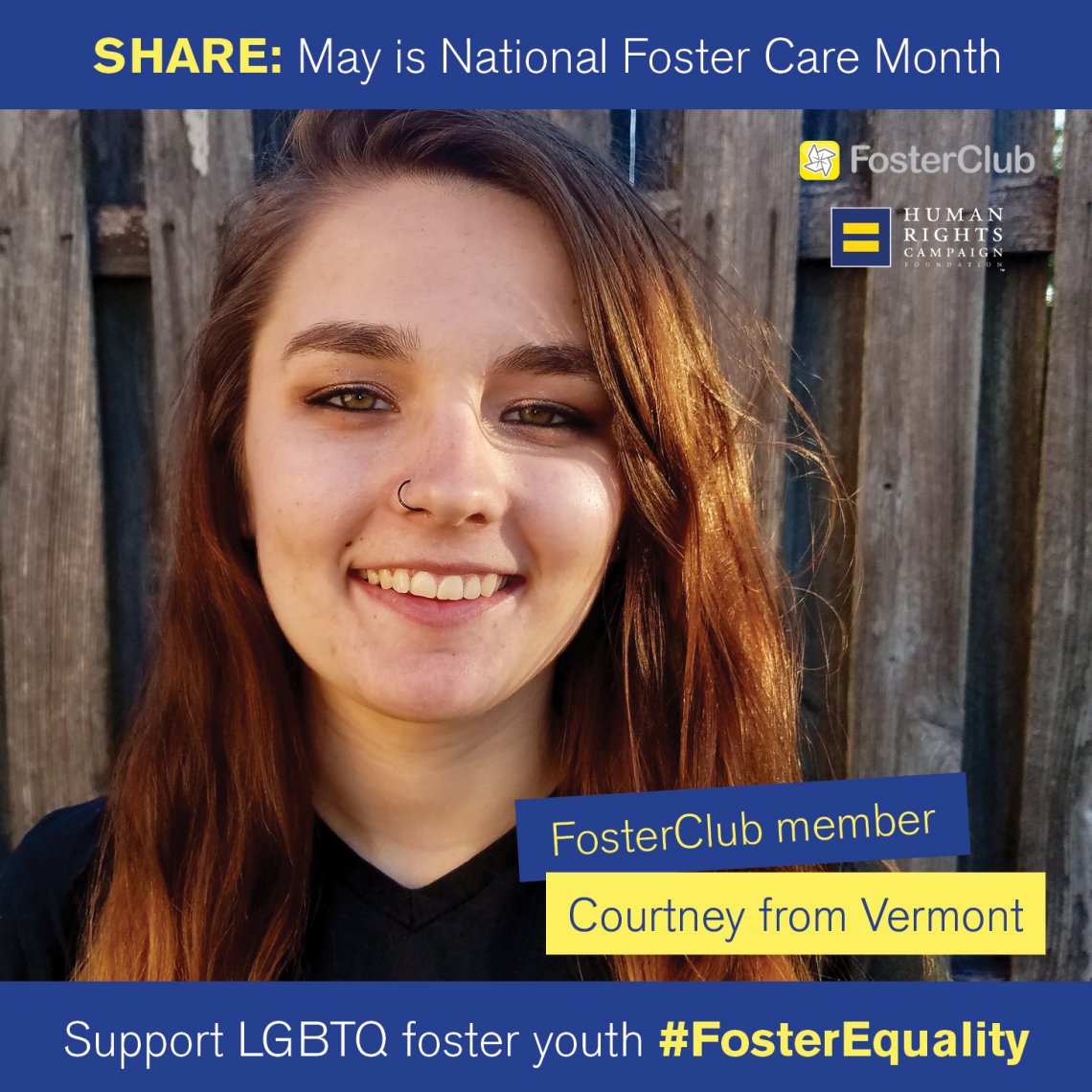 I like to tell myself, that not everyone gets their traditional story. My parents weren’t fit to be parents or even to be part of the public eye at that point. When I was in 5th and 6th grade, I just had my first boyfriend and saw what his family was like. I sort of understood what was missing in my life, love, and support; my family acted nothing like his or my friends. I like to think that I was like any other kid but none of us are the same, especially me. My birth parents weren’t the greatest. My mom was facing a ton of mental illnesses and was sick. My father was an abusive man who had all the control. When it came down it, the abuse was more than just the bruises left on our skin but the control of our minds and hearts. My father had taken things from me that I could never get back

I was just starting middle school, and I couldn’t take one more bruise or one more night crying because it hurt. So I told thinking, all of the pain would go away. Little did I know, I would face pain, just not the same way. I wanted to fit in because being in foster care was going to bad enough, right? I spent a few years telling myself that I wasn’t gay. That I was just traumatized by what had happened to me and that I just was confused.

One day after being in foster care for a while, I was finally in a place I was going to stay. I was fighting with my foster mom about being confused and having a lot going on in my life. She began telling me at my age, I had nothing to be stressed about or anything. I blurted out that “I like girls.” Quickly covering it with “I think I am just into both” even though, I knew I wasn’t. I wasn’t interested in boys at all. She started yelling even more saying that I was confused and was just dealing with the abuse by covering it up and being something I am not. That I just needed more therapy. I knew when I came out nothing would be the same again. All the other kids in my home were allowed to hang out with their friends have sleepovers, but none of my friends could, at first. It didn’t make any sense though, she had an older stepdaughter who at the time had been with a girl for years. I guess looking back, it makes sense why she wasn’t allowed around though. Being gay or anything of the sort, just wasn’t exactly okay in this home.

Little did she know, my therapist was also gay. My therapist helped me understand that everything I was going through was okay. That I was not alone and it would be okay, maybe not right then, but one day. Eventually, people in my life would either accept me and just love me for who I was, or they would leave. The biggest lesson I learned from that was that some people leave because they don’t love me they just don’t agree and don’t understand how to just be okay with what is different.  I had to learn how to teach people in my life, I am more than my sexuality. I had people in my advocacy circle who cared about me - accepting my identity They would ask questions when they wanted answers or to understand something. Everyone was different, there were people in my life who liked me and cared for me and were willing to support me. Finding a support system is important. Not just because being part of the LGBT community is hard, but everyone needs support. It’s important to find people who support every part of you is important, not just some of you.

When I look back at my time in foster care, I was lesbian the whole time whether I wanted to admit it or not. I can’t speak for anyone else what they went through because everyone's experience is different. A few years back, I was featured on a broadcast as Vermont foster care success story because I was. Even though my foster mom, who came to be my adopted mom didn’t accept who I loved; I was stronger than everything I went through. I overcame so much to be who I am.  I went through a lot of court dates, trial, losing people and gaining people; it wasn’t easy, but it was my life. I wasn’t going to let one more adult ruin it for me. If I could change the system, I would. I read a book about a girl who felt lost in the system and it changed my world. Foster kids often don’t feel like other people their age because they aren’t. When they want to visit friends, they have to jump through more hoops. When they want to go on dates, they have to ask just one more person. I wish I could close the gap where foster kids and just kids exist. Change, it starts with you, remember that.

If there is one thing I could tell someone of the LGBTQ spectrum of foster care it would be this: You are more than who or how you love. Show the system that you can be great. If every day you wake up and are different then everyone one else, you’re a star and you’re going to be someone one day and you’ll love someone so much because of who you are. You are more than the label that people feel the need to give you because that’s how people are. What can YOU do to show them that YOU are still great. We are all broken, but so are other kids.

As for the general public, we can grow up to be something so great because we overcame so much already. We aren’t picking to make our lives extra hard, so don’t make it even harder for us. Who knows - maybe we can show you love that even you didn’t know you needed. We are extraordinary, so don’t be ordinary.

Hi Kattya,
I saw you would like to reach out to the author. You can email us at outreach@fosterclub.com.