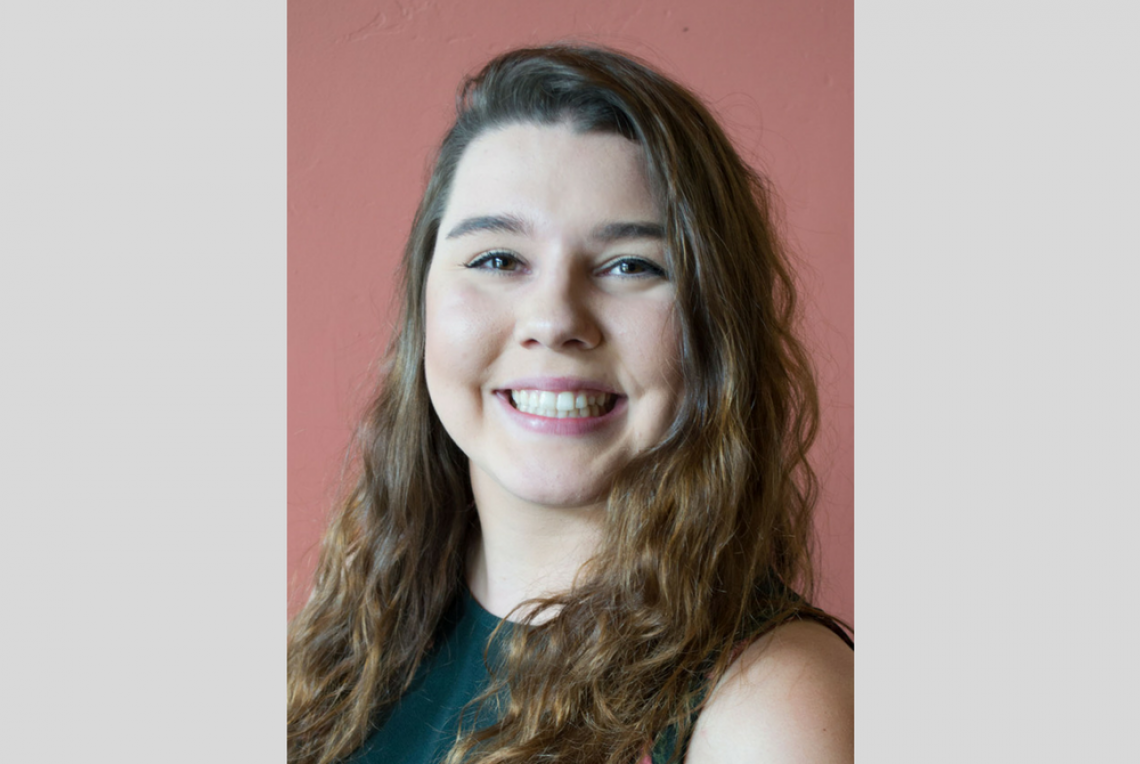 Growing up in my grandmothers 1 bedroom trailer, living on the back balcony which we converted into my brother and Is room wasn’t all that bad. My biological mother is a drug addict and she chose drugs over her kids, so she wasn’t around very often, only when she wanted to be. We were living in her car in people’s driveways while she was in their house doing drugs. At the age of 7 my brother and I were taken from my mom’s care and placed into foster care. We were young and didn’t know what was going on. We were in that placement for two and a half years before we were ripped away from what became our normalcy and our family. We were placed back into my mother’s care and she said “things were going to be different.” She was right for most part, things were great for the first two years. We had stability, we had love, a daily routine, and positive role models. My mother was then diagnosed with hepatitis C and needed treatment. She began her treatment and my mom’s boyfriend began to care for us while she was sick, he became a father figure. Soon he wasn’t able to take all the responsibility and he started drinking, he turned to alcohol for everything, which was bad around my mom, because she’s an alcoholic and a drug addict. She herself also began drinking, it got bad, really bad. My mom and her boyfriend stopped caring, they lost their jobs, and had nothing, they couldn’t provide for us. My mom decided to kick him out of our lives so she could focus on her treatment and her sobriety. She got sober and was going through her treatment, but my mom has a bad habit. She has a bad habit for falling for the wrong type of men, the men who choose drugs over anything, the abusive men, the ones who shouldn’t be in our life. So once again, another man, one who I will never forgive. He was the worst thing that happened to our family. Abuse, neglect, and drugs were the reason I entered care my second time at the age of 14. I was placed into a foster home with my younger brother on a ranch 45 min away from our school and the town we had lived in. It wasn’t far, but it was far enough to rip us from everything we had known. Moving onto this ranch was one of the best things that could have happened. It saved me. It saved us. My brother and I were heading on the wrong path and started hanging out with the wrong crowds at school and began drinking and falling into drugs that were around us. We were failing in school, and getting in fights, and always suspended. But moving onto this ranch was a blessing. I was taken away from all the bad habits and bad people that were in my life. I was given the chance to start over as a person and not become my mom. I started doing better in school, I was in volleyball, and I had self-care. I was taking care of myself, I was healthier. This foster home became my family, they came to all my parent teacher conferences, all my volleyball games, and treated me as if I was their own. After two and a half years’ things got rocky and we were quickly removed from this foster home. It was a few months before my 18th birthday and my brother and I were placed into another foster home. This foster home was the one. It was so the one. We got to know them, went to dinner, and right away had relationships. We moved in, it happened fast. But it felt so right. We connected, our bonds are beautiful. We communicate and tell each everything. I am so blessed to have been put in this home and to have an older brother who is theirs, and now my beautiful sister Olivia. I have amazing grandparents and family members on both sides of the family. God has blessed me into this family. They are the ones I want to come home to on my Thanksgiving and Christmas breaks, they are the ones I want at my wedding… when I am having a bad day or week I will go to them. Even though I am 20, adoption is permanency, it is stability, it is a for sure thing. I am not going anywhere alone, I have the Ballard’s. Soon after my adoption both of my brothers were reunified with my bio mom, and are doing amazing things. I am still connected with my bio sibling’s mom, bio dad, and some bio family, our past has made us closer than we have ever been. But the Ballard’s, they are different. They are my Mom, My dad, My brothers and my sister. They are my family, they are my forever. As of November 20th, 2015, National Adoption Day, two months before my 19th birthday, I was formally and officially in this with them, we joined as one... all though I know the day I walked into their home, that we were already a family.
Adoption
Previous
Next

I can understand your feelings and your brothers as well. Alcohol &amp; drugs are the reason so many relations and marriages are destroyed. We plan on making someone sober, making them control their alcohol etc but we forget that as long as a dangerous stuff like alcohol is legally around, it will take it's troll sooner or later. I feel quite happy at my assignment help office as everyone here is sober but on the street and around the neighborhood, there are some drunkards and i have found those people in such shameful ways that i wouldn't even what to say, the problem is the alcohol.