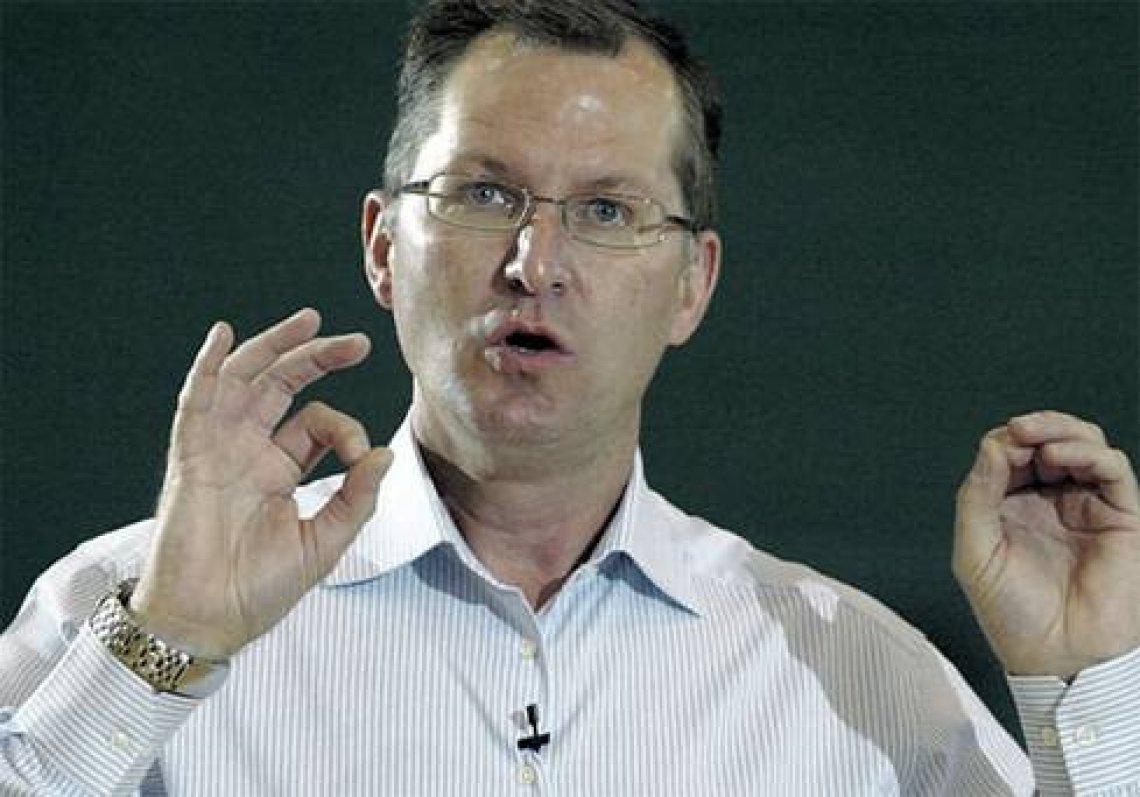 i was severely abused as wel and he is my hero
its like our moms got togeher and decided to abuse us.. only difference is im 16 hes like 40 i love you dave ur my hero really... after i read that book i knew that i haddddd to try adn be better then my mom

I absolutley loved A child called "It"

Thank you for writing the book.

Dave Peltzer, What an amazing story. I am about to launch a memoir that took me 23 years to write about growing up in 7 different Foster Homes in the 70's. You can visit my website at www.edgeofunthinkable.com and I would love to hear from you. A couple of my friends have met you and I am also interested. Paula

Really? Haven't read it yet. Does it get better after chapter 5?

dave pelzer made me want to adopt a kid when i get old enough.....im 14, but yeah. My mom was alchoholic and died on mothers day when i was six. i never met my dad. this has shaped me in ways i never knew. every time my a family member died, i could feel me, breaking. so much of me is missing now, and i realize that even though i was beat and neglected, im adopted now, to a family like the one you moved in with on Duinsmore. just like them. and we need to know we can make it through this.

i really love your books. my mom hits me. i thought she was bad. but more i think about it you had a lot worser life then me. i only have 2 more years to live with this. im 16 years old