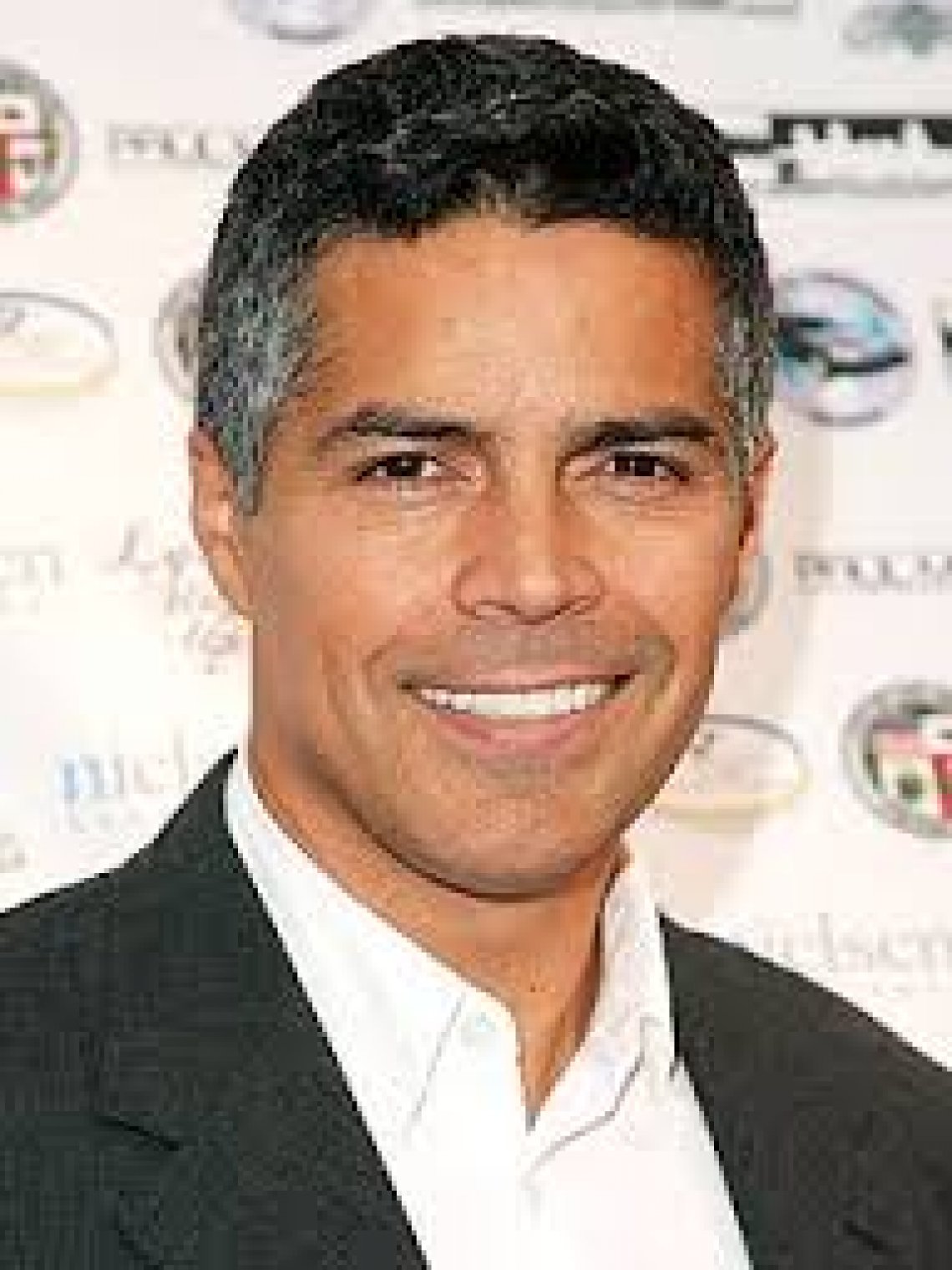 Esai Morales was Born October 1, 1962 in Brooklyn, New York. His parents, both immigrants from Puerto Rico, were divorced when he was a child. It was Esai’s mother who most influenced his young life. He was immersed in his Puerto Rican community and, until the age of five, spoke only Spanish.

As a child, Esai saw first hand the struggles of his mother as a labor organizer for the International Ladies Garment Workers Union.1 When it was founded in 1900, the ILGWA demanded drastic labor reforms for the immigrant laborers it represented. By the 60’s when Esai was a child, the ILGWA was at the peak of its power representing the labor rights of its members.

In New York, the union represented large numbers of Puerto Rican women and as such, played a meaningful part in their lives. Esai was aware of the importance of his mother’s work. He boasts that she was “the number one organizer in the tri-state (New York, New Jersey, Connecticut) area from 1967-1970.” From his mother, Esai learned about individual responsibility for the good of the whole community – a value he carried with him all his life.

When he was 12, Esai had a life changing experience. He saw actor Al Pacino in the movie “Dog Day Afternoon”. From that moment on, he knew that all he wanted to do was act. By age thirteen, it was clear to Morales that his mother did not support his decision. In fact, she opposed his dream to have an acting career. So Esai made a very difficult decision. He ran away from home and became a ward of the state. It was so painful, Morales says, “my mother went back to Puerto Rico”.4 (Morales and his mother have since reconciled.)

At first Esai lived in a group home, later living in a series of foster homes. While he was in care, Morales pursued his dream and attended New York’s prestigious High School for the Performing Arts (the school immortalized in the movie “Fame”) then located in the heart of Manhattan’s theatre district. At fourteen he made an succesful stage debut at the New York Shakespeare Festival in Central Park, playing opposite the late, great Raul Julia in The Tempest.

Handsome and talented, Morales has performed in many other stage production over the years. For his performance in a production of Tamer of Horses, he received a Los Angeles Drama Critics Circle Award. It’s for his work in film that has made Morales best known. He first received notice as reform school rival to Sean Penn in Bad Boys (1983), then as troubled brother of Richie Valens in La Bamba (1987).

Over the next decades Morales stayed busy in various parts on stage, in theatre and on TV. In 1995, he starred in Mi Familia, a story of a Mexican-American family living in East LosAngeles. This TV saga also starred a young talent from the Bronx named Jennifer Lopez, as well as Jimmy Smits, who has Puerto Rican ancestry, and who, like Morales, comes from Brooklyn and starred on NYPD Blue.

Morales’ NYPD role as Lt. Tony Rodriguez portrays the authority who is in charge of the 15th squad. He is happy about the role. His career, he admits, has included a lot of roles which portray Hispanics in an unflattering light. The NYPD role may be a positive boost to his own career, but it is probably more important by furthering a cause which is close to his heart: good roles for Hispanic actors. To that end, Morales joined Jimmy Smits and Brazilian-born actress Sonia Braga to found the National Hispanic Foundation for the Arts. The organization is based in Washington DC and is devoted to raising the profile of Latinos in America mass media and performing arts.

Morales has taken on the status quo in Hollywood with a flair he learned from his mother. He told the Puerto Rico Herald: “Inclusion in the media can only make our (hispanic) youth feel included in the general culture. If you see yourself excelling or at least people that look like you, there’s a greater chance you can see yourself going the same way. But if you only see yourself as being whisked away in handcuffs or treated as a sub-culture – or sub-human – that must have a tremendous impact on your youth’s self esteem.”

Like his mother he has a passion for political activism. A self-proclaimed activist or “actor-vist”, he has lent his name, time, leadership and financial assistance to this cause and various other causes and charities close to his heart. He is a founding of E.C.O. (Earth Communications Office), which is a clearing house for environmental information. He has worked closely with the Wildlife Preservation Fund in Costa Rica and Health Education Aids Liaison (H.E.A.L.). As a spokesperson for the Center for Disease Control in Atlanta, he wrote and directed a public service announcement that retells his childhood experience with smoking.

“I’m honored to help the Hispanic community on this issue” says Morales. “I, myself, had a misguided 14th year. I smoked on and off for a few months until I got sick and had to quit. In the end, it’s all about personal responsibility.”

Morales says: "I allow myself to be used to draw attention (to good causes). I think that as an actor there’s too much focus paid on ‘what we’re wearing and who we’re doing’, quote, unquote. It’s just so superficial. It’s so empty. It’s so fluff entertainment. So I try to take some of that attention and refocus it where it belongs, which is, you know, issue-oriented things.”

Esai is an excellent actor, wonderful person and a great friend.

Esai Morales is a first class actor. His acting stood out in both Bad Boys and La Bamba. I'd like to see him in a starring role in a Drama.