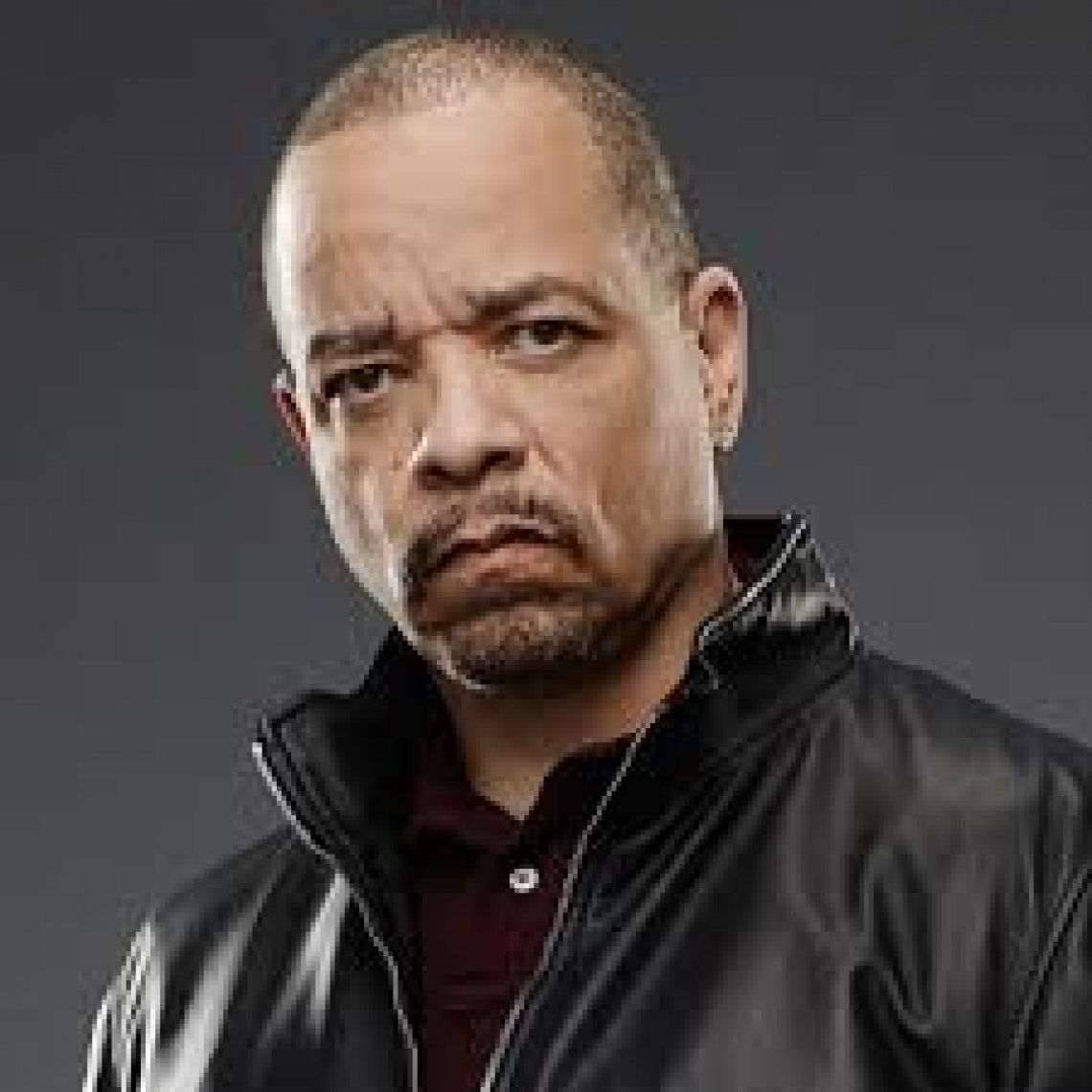 Ice-T, whose given name is Tracy Morrow, was born February 16, 1968 in Newark, New Jersey. He was an only child and when he was very young, his parents were tragically killed in an auto accident. After this event, he learned how to take care of himself and how to survive hard times. With no family able to care for him in New Jersey, Ice T went to live with relatives 4,000 miles away in Los Angeles. Unfortunately, these relatives were not ready to care for a family member. To them little Tracey - Ice T- was a burden, a feeling they did not hide from him.

Ice-T’s foster home was in the very rough South Central Los Angeles. He lived in ghetto surroundings and witnessed, sometimes participated in violence and gangster activities. Ice-T was a member of a Los Angeles gang which, as it did for other members of gangs, provided the kind of love and ties that other kids find within their family. Ice-T once commented, “I first found the word love in a gang, I learned to love in a gang, not in a family atmosphere.”

Through these experiences in his youth, Ice-T began to be obsessed with rapping while he was in high school. He is looked on as the first Los Angeles hip-hop superstar and many consider him one of the founding fathers of gangsta rap. His performances reflect the violent experience of the L.A. streets. His rhymes portray ghetto life and his words convey incisive commentary on the accompanying social injustices.

But it isn’t just what Ice-T raps about that has gained respect for the rapper, it’s how he raps. His words are clever and biting, expressive and intelligent. He has garnered heaps of criticism and controversy for his sexism and violence, and he has become widely respected and admired for his charismatic rhymes.

Ice-T has branched out to launch his own record label, to release groundbreaking rap albums, and to tour with his band. He has become an increasingly visible public figure, speaking out about censorship in the media and on college campuses. He has written a book (The Ice Opinion, St martin’s Press), and has lectured in prisons, high schools and colleges as a spokesman for American youth.

Ice –T is also an accomplished movie Actor. He has appeared in numerous independent and documentary films as well as full length movies.

Ice-T lives in Los Angeles with his wife, Darlene, and his daughter Letesha and son Tracy Morrow, Jr.

I have always thought he was much older. I have been watching him since I was a teen. You can tell that he has gone through a lot. Imagine feeling that the ones that really loved you are gone. He has evolved from being an angry rap star to a real actor. I discovered his true ability in a movie he made where he portrayed a homeless man runnning from hunters. I hope that God will continue to bless him.

u r my all time favorite star

u r my all time favorite u and much are crazy aka funny i love yall. i am in foster care too. it sucks thinking your own mama dont want u....... i need some one to talk to.....

i watch law in order svu wishing that one day i could be more like you, and help out those in need. but i cant because i no that at the end of the day im not going to be like u im going to be like me. so how come i can change those who i need help form people like me??!!

Ice Y I wonder are we related, I understand from my cousin you are related to the Covington's?

Was it hard for you to lose both of your parents? I know I been in the System for 10 yrs. I was tooken away from my mom whenever I was 8 yrs old. So it was hard for me.

I grew up in a similar neighborhood in Oakland, CA... I feel you T!!!

Ice-T
I watch Law and Order SVU every night hoping one day I can audition for that show. I use to be an actress before I got taken into foster care, then my agency dropped me. I know how you felt getting taken away into a ghetto place. I use to live in a nice quiet city San Ramon CA but then recently got moved into a school and neighborhood where there are a lot of gangs and crimes. I got in trouble for wearing red and blue at school because they are gang colors but I had no clue at first why I got in trouble. I'm still in foster care, will be for another year. After I graduate I am shipping off to boot camp for the Marines in San Diego CA. I'm sorry for what you had to go through in your childhood.