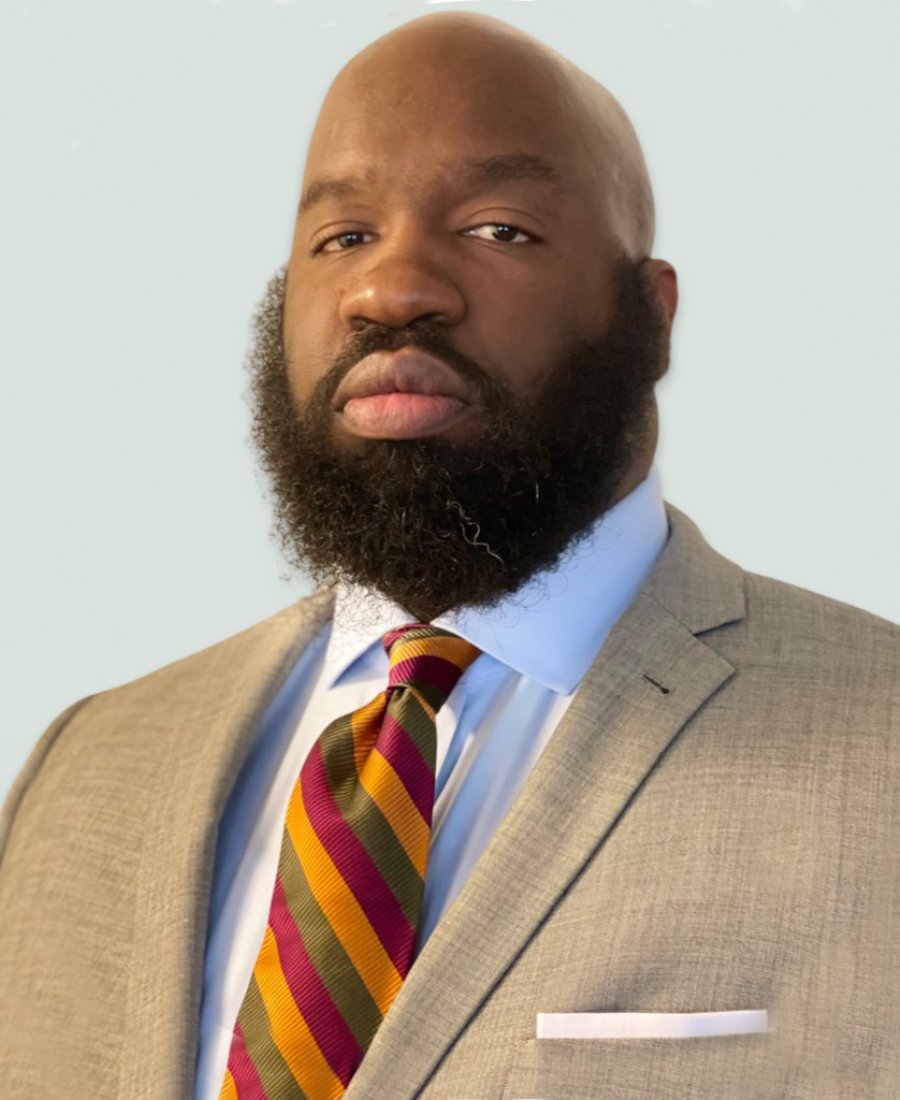 Pronouns: He, Him, His

Binley (BT) currently resides in Maryland and works out of FosterClub’s Washington, DC location. He enjoys traveling—it’s his favorite pastime—though he also enjoys all things technology and listens to a variety of podcasts. Perplexing at best, Binley enjoys the outdoors but has an aversion to animals that live in the wild. Whether or not his anxiety rises to the level of zoophobia is unclear; his fear is certainly strong.

As the director of system change for FosterClub, Binley feels a sense of both pride and satisfaction in his role when reminded of the impact that FosterClub’s work has on the lives of others. When he began his career in social services nearly a decade ago, Binley chose this career path because he wanted to work in a field where there was a clear need for improvement. He believes that best practices in the field of child welfare need to be changed, and he hopes to be a recognized leader, known for collaborating with others who want to positively transform the industry.

Binley earned a Master of Social Work degree from The Catholic University of America in Washington, D.C., and has worked at several child welfare agencies in varying capacities. Through those roles, Binley has been able to see firsthand how families in need serve as some of the most vulnerable individuals in society. These experiences have provided him with unique insight for the urgency for child welfare reform and systemic change.