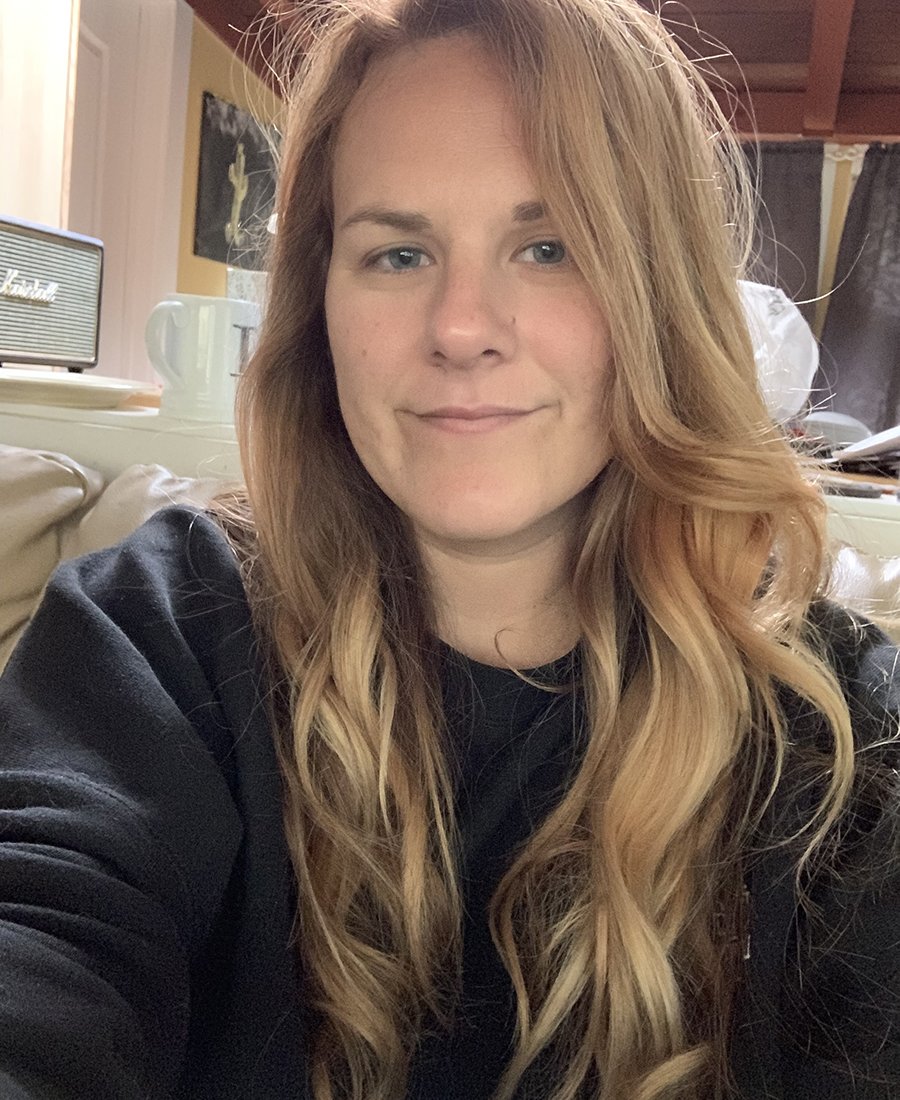 Pronouns: She, Her, Hers

Alexi currently resides in Seattle, Washington, but lived most of her life in California. She holds an MS degree from the University of London in Violence, Conflict, and Development, and spent much of her early career researching and working in the international conflict resolution field. After realizing that local, community-based change was where her true interests lie, she followed that pathway to working for several years in South Central Los Angeles with families and young people on building stronger connections between schools and families.

Alexi was drawn to FosterClub through the belief that involvement in system change work is an essential piece that must be undertaken in tandem with direct service efforts, especially in the child welfare space. As Project Coordinator on the System Change team, she feels the most pride and satisfaction when a young person or other lived experience leader expresses feeling safe and valued through their work together.

Alexi enjoys watching and re-watching Star Wars movies and shows, playing Game of Thrones trivia, breathing clean, fresh air (where she can find it!), and gathering a collection of books she hopes to one day read. She also loves spending time with her family and her animals–she has 9 pets in total–2 dogs, 2 cats, 2 goats, 2 alpacas, and 1 axolotl! She dreams of one day living on a ranch with wide open spaces, peaceful mornings, and lots more rescue animals.