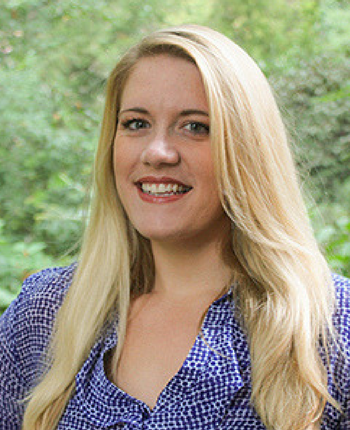 Nicole Dobbins is a Child Welfare Partnership Advisor for Casey Family Programs (CFP) - the nation’s largest operating foundation focused on improving and safely reducing the need for foster care. In this position she works with many of the foundation's national partners and closely oversees constituency engagement. Prior to this role Nicole was the executive director for Voice for Adoption, a national advocacy organization focused on educating policy makers about the needs of children and families fostering and adopting through public child welfare. She managed internal and external communications to member organizations, partners and governmental contacts. Ms. Dobbins was an active participant and considered a subject matter expert at briefings, hearings, and conventions related to foster care and adoption on Capitol Hill and nationally.
Nicole was a 2005 FosterClub All-Star.  She was later hired by FosterClub, as Director of Training & Events from 2006-2008. Nicole has served as a spokesperson for the National Foster Care Month campaign, and was recognized in 2008 as one of 10 Outstanding Young Leaders by the Kids Are Waiting campaign, a project of Pew Charitable Trusts. In 2015, President Obama honored Nicole as a “Champion of Change” at a White House ceremony celebrating National Foster Care Month. In 2016, Nicole received a “Child Advocate of the Year” award from the North American Council on Adoptable Children. Ms. Dobbins leverages her passion to effectively urge improvement on behalf of children and families involved in foster care. She is a graduate of Oregon State University and maintains an active role in her sorority as an alumna member, where she volunteers in her local community.  Nicole was board chair of FosterClub from 2014-2018.