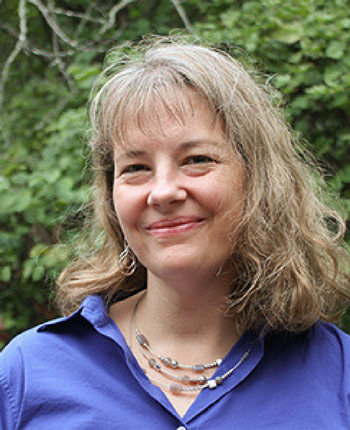 For most of the decade after university, Deborah worked in finance, helping rich companies get richer. A mergers and acquisitions investment banker on Wall Street, she worked on a variety of mergers and hostile takeover attempts, some of which you’ve heard of.  She later worked as an equity analyst focused on Small Cap stocks and as a hired gun at troubled fortune 300 companies. Since marrying and moving to Durham, NC and becoming a mother of two, she has channeled her finance and strategy skills for good. Select nonprofit board experience includes: Achievement Academy of Durham (2006-2008, Treasurer), the Alliance of AIDS Services – Carolina (2008-2012, Treasurer). Since her husband’s sabbatical year in Edinburgh, Scotland in 2017, she has worked with The Challenges Group, a UK-based international development consultancy helping small and medium sized businesses in the developing world grow and positively impact their communities.   Deborah holds a BA in Economics and East Asian Studies (Wesleyan University). In addition, she makes fantastic cookies.